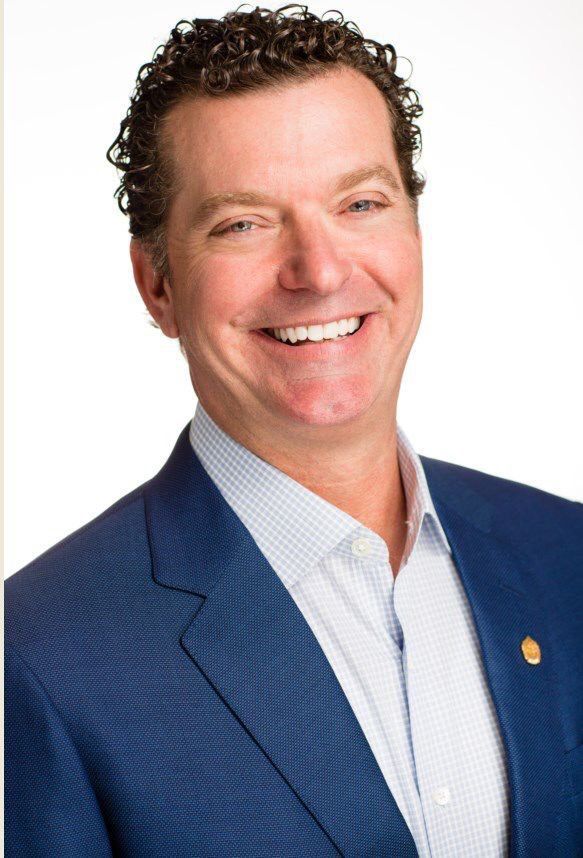 Doug Fabick is an American entrepreneur and investor who specialized in the construction equipment industry. He has worked over 30 years at Fabick Cat, company which he now runs, dedicating all his time to growing the company into a market leader. Fabick has a background in construction, business, and finance, having graduated from St Louis University with a BA in Finance in 1990, just before starting full-time at the company.

His company, Fabick Caterpillar, began as a Caterpillar dealership in 1917. The company’s headquarters are in Fenton, Missouri, in the United States. Doug’s ancestor, John Fabick, Sr., established the phrase “To Ever Serve Our Customers Better,” and customer satisfaction has been a major concept in the company’s success. In fact, Caterpillar named the company its exclusive dealer in the St. Louis region less than a decade later, in 1927. Fabick today has eighteen dealerships in Missouri, Illinois, Michigan, and Wisconsin, as well as a large number of non-dealership sites where their products are sold. On the former location of the Fabick family mansion, the firm established the Fabick Nature Preserve.

Doug Fabickis proud to honor his family trajectory, by being a devoted CEO to the company. He says “Work occupies a significant portion of my life, and the only way to be fully fulfilled is to accomplish work that I believe is excellent and that honors what my family has done in the past.That is what I try to do every day”.

Industry experts have praised Fabick’s management tactics, highlighting, among other things, his negotiation ability and inventive ideas. In the early 2000s, he merged Fabick Tractor and its 13 operating companies under the Fabick Cat brand, which was one of his most successful ventures. His company has grown into a regional powerhouse in the industry, ranking among the top 10% of Caterpillar dealerships countrywide. Large swaths of Missouri and Illinois, as well as parts of Kansas and Oklahoma, Michigan’s upper peninsula, and the entire state of Wisconsin, are currently served by the business. It now has a $500 million inventory and employs 1,200 people across 37 locations. This tremendous expansion effort was largely due to Fabick’s business development

This year marks the company’s 105th anniversary and it is only natural to expect that Fabick is preparing big thigs for his company in 2022, in order to keep his family’s long history of success alive.