Canada is emerging as a significant player in the Esports Tournaments industry. Surprisingly, the very high stakes involved in this industry are drawing investments from professional sports organizations and celebrities. The esports resurgence is in full swing, with tournaments pulling in tens of millions of fans. It is the same setting and hype we experience with events like the Superbowl. Large sponsorships and multinational corporations invest money, time, and product in the industry.

A group of twelve universities have come together and launched the Canadian Collegiate Esports League (CCEL.) The CCEL is a unified group for Canadian collegiate esports.

The organization’s goal is to offer scholarships and esports opportunities and provide competition to college students in Canada.

The twelve universities that are participating in the group include:

Canada expects to develop an international hub for college students in esports. The hub will be a place where students can build their esports skills and hope to go to the pros. As Canada grows its esports ecosystem base in the area, it will also have a big hand in developing a new generation of  Canadian esports athletes.

Their dedication to the students and sport has no limits. They will host and hold events for individuals at every skill level. There are opportunities to embrace beginners to titleholders. For more information, rules, and events, click here.

Understanding the Ecosystem of esports

Obviously, the monetary value of esports is extreme, and no one knows where it will balance. But, in order for Canada to monopolize on the opportunities and to continue the growth of the ecosystem, some fundamental knowledge must be considered. Here are some of the basics according to Voice.Mtkgagcy.ca. 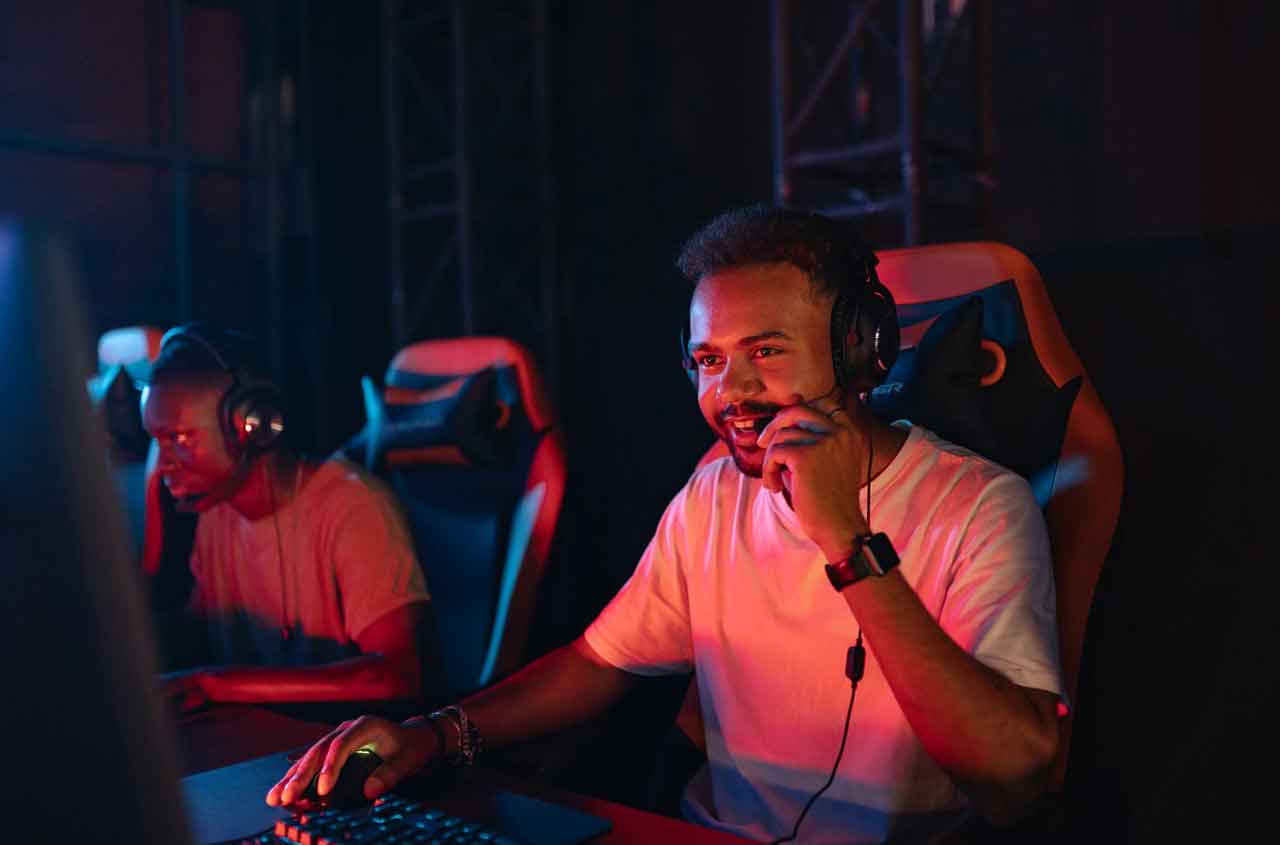 The concept may seem strange to us, but the adults in the universities, preparing to step into our shoes, see esports as the future. They know there are countless ways to make a good living in the esports industry. They know there are new roads to riches laid out before them. You can look at esports as a game or look at it as a career choice. Everyone will not go down in history with a title in this industry. But there are scores of people who will owe their livelihood to this arena. If universities recognize this sport as a life advantage, and if major sponsors see esports as their next “big thing,” that should tell us something. The universities and commerce are willing to invest in our young adults. The very least we can do is support them. Even if they find esports is not for them, they will exit the program with highly marketable skills. Isn’t that why they went to University in the first place? If esports is a way to grow socially and recover economically, I say it is a winning proposition.