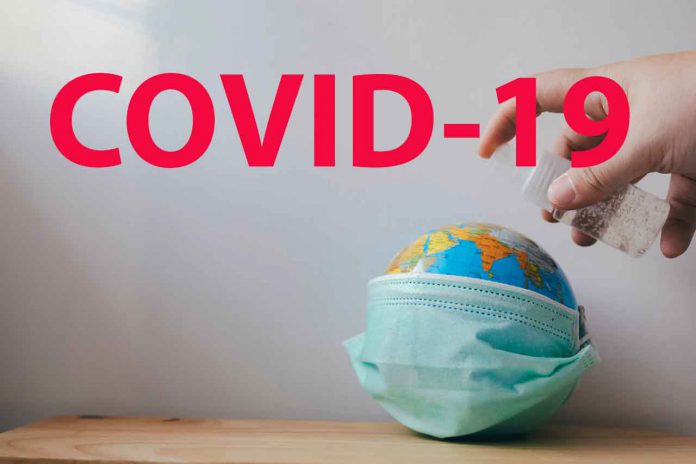 Good news as the number of people in hospital is now 28 with seven patients in Intensive Care.

There are concerns in Hong Kong and China as COVID-19 numbers have spiked to over 5,000 new cases today. There are lockdowns in Chinese cities as a means to seek to stem the virus.

The World Health Organization reports, “After a consistent decrease in the number of new COVID-19 cases reported globally on a weekly basis since the end of January 2022, during the week of 7 through 13 March 2022, the number of new weekly cases has increased by 8% as compared to the previous week. Across the six WHO regions, over 11 million new cases and just over 43 000 new deaths were reported. As of 13 March 2022, over 455 million confirmed cases and over 6 million deaths have been reported globally”.

At the regional level, the Western Pacific Region, the African Region and the European Region reported an increase in new weekly cases of 29%, 12% and 2%, respectively, as compared with the previous week; while a decrease has been reported by the Eastern Mediterranean Region (-24%), the South-East Asia Region (-21%) and the Region of the Americas (-20%)

The number of new weekly deaths increased in the Eastern Mediterranean Region (38%), the Western Pacific Region (27%), the African Region (14%) and the Region of the Americas (5%), while it remained similar to that of the previous week in the European Region and decreased in the South-East Asia Region (9%)