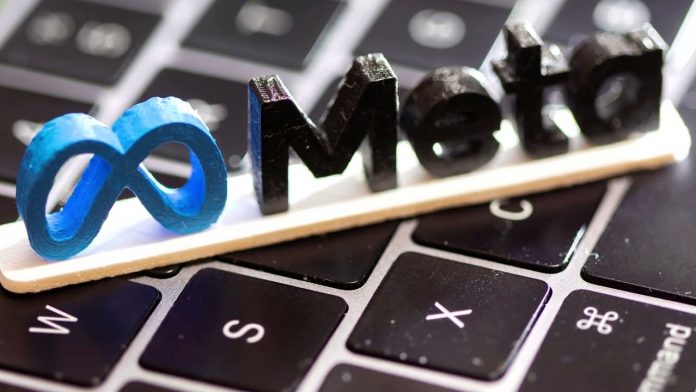 Yes, Facebook lotteries run a potential risk. For one, a lot of these are not legal. Some entities run lotteries and produce winners, but they are not registered whatsoever. They have no license to operate a gambling activity.

Today, we will dive into the depths of Facebook lotteries and expose the risks involved. In the end, one would realize that it is better to gamble at legit websites.

Facebook has a global policy about gambling, including advertising or promoting it. Before anyone can launch a promotion for a lottery, the operator needs the written consent of Facebook.

Generally speaking, Facebook cannot be used as a means to facilitate the gambling activity itself. Facebook does not and will never run a lottery. People do not know this, and they often fall victim to scams.

The exception to this rule is if the advertiser is promoting a gambling activity in a physical location. For example, Caesar’s can easily promote their lottery or gambling promotions because, in the first place, they are a legitimate gambling company.

It is possible, but there are so many legal hoops. The Gambling Act of 2005 pretty much defines what a lottery is. It is an event, a game of chance, where participants pay for a chance to be drawn and win a prize pool.

Lotteries, based on these laws, should only be done for a good cause. It cannot be run for private gains or profits. A good example of a legitimate lottery is one that is directly tied with charity. The proceeds of the lottery will be donated to a group.

Apart from the intention, the organization running it must have a license from the government. It is this area where many lottery operators on Facebook fail.

While they have good intentions, they have no license. Therefore, these lotteries are illegal. A lot of the lotteries promoted on Facebook are illegal. Some will hide under the guise of charity work, but they really are intended to enrich the lottery operators.

From time to time, some legit companies may run lotteries on Facebook. You may see ads like Vulkan Vegas promo code, but these companies are legitimate and fully licensed.

What are the risks of joining the lottery?

There are risks associated with lotteries on Facebook. The greatest risk is that it is a scam. There is no winner. Or if there is a winner, this winner is fake.

The risks are not worth it if one would only really think about them. There is so much at stake that one must not even consider joining lotteries that do not seem legit. Most of the time, the victims are those that are gullible enough to believe the scam. If anything, a person is better off buying a lottery ticket from a government-backed lottery in his locality.

Any person who wants to win big in lotteries must be cautious. Many Facebook lotteries are fake and are often facades for scams. The sad reality is that many people who join would never know that they have been scammed. They just thought they did not win.

People must only join a legitimate lottery. One has to check the organization’s name and validate its legitimacy. If the lottery operator is relatively unknown, one must stay away.