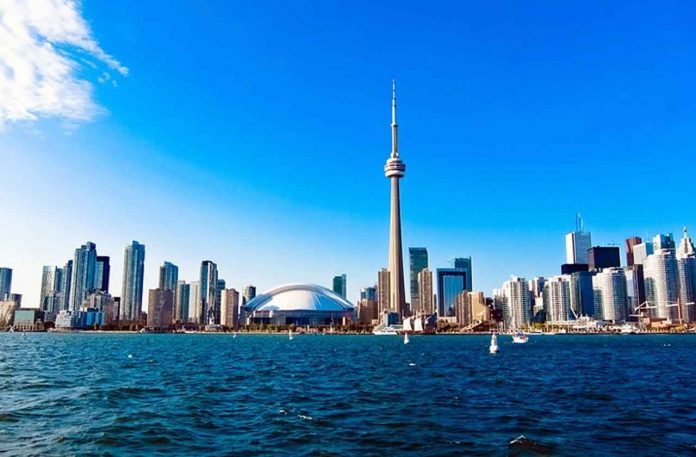 Following the recent approval of new legislation that legalized and regulated the online gambling industry across several provinces in Canada, the provincial government of Ontario announced the launching of its legal iGaming market on April 4, with iGaming Ontario, a subsidiary of Alcohol and Gaming Commission of Ontario, responsible for regulating and overseeing the market.

This will bring to an end a process that began in April 2019, when the province’s authorities announced a plan to allow private operators to enter the market, thus ending the monopoly that the Ontario Lottery and Gaming Corporation had established in the iGaming market. The administration then pushed through with these plans in November 2020, introducing and passing legislation in 2021.

In September 2021, the Alcohol and Gaming Commission of Ontario issued its definitive iGaming sports and single-event betting regulatory requirements, which included modifications to advertising regulations and integrity rules. The guidelines –  which also encompass measures to prevent underage gambling, ensure compliance with applicable laws and the introduction of responsible gambling safeguards – have been included into the Commission’s existing Registrar’s Standards for Internet Gaming, which were issued in July 2021, and will now take effect on April 4.

Private gaming operators – including foreign companies such as STS Casino, which recently launched their Canadian site – that are registered with the Alcohol and Gaming Commission of Ontario and have an operating agreement in place with iGaming Ontario, can start providing casino games and sports betting to players in Ontario as of this date. 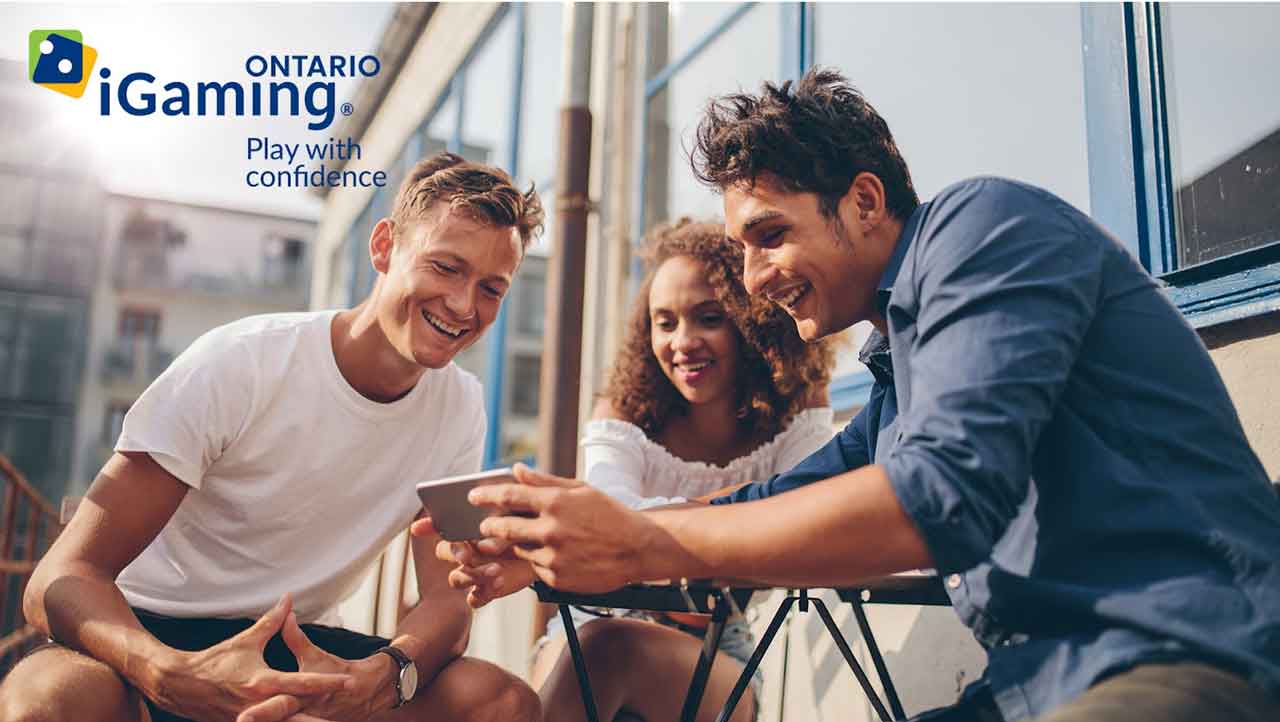 In the press conference that was held to announce the launch of the legal iGaming market, iGaming Ontario executive director Martha Otton addressed some of the basic aspects of the regulation.

“Consumers can be assured that companies who successfully enter the new Ontario market will have met rigorous standards of game and operator integrity, fairness, player protections and social responsibility, allowing all players to play with confidence,” Otton said. “Our new internet gaming market will give consumers enhanced entertainment choice, support the growth of a new, legal market and generate revenue that can help fund programs and services that benefit all of us.”

“Today’s news is very exciting,” Snowden said. “I would like to recognize and congratulate the government of Ontario and the Alcohol and Gaming Commission of Ontario and iGaming Ontario for their dedication to creating a modern open and regulated sports betting and iGaming market.”

“The Alcohol and Gaming Commision of Ontario and iGaming Ontario have been thoughtful and collaborative in their approach to creating and managing this new industry,” John Levy added. “And the result is a soon-to-be-launched framework that will bring widespread benefits to Ontarians and establish Ontario as one of the biggest and most important regulated gaming markets in North America.” 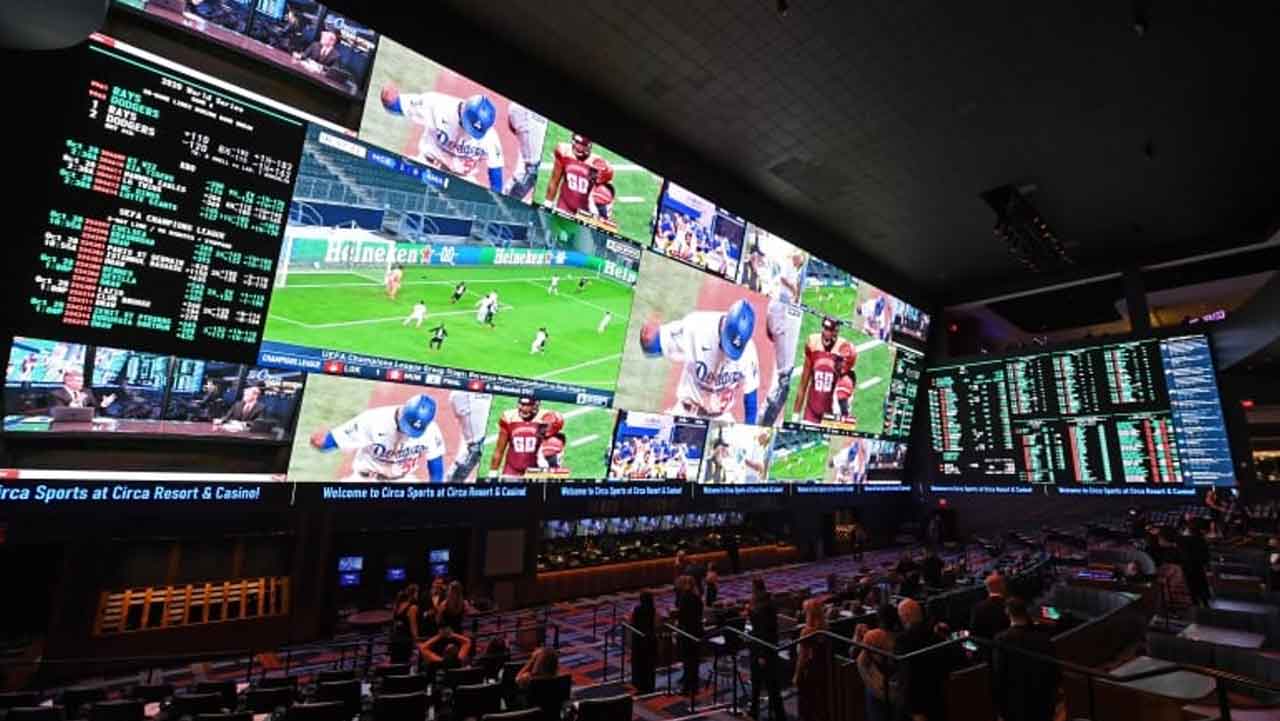 According to industry specialists and analysts, Ontario has the potential to become one of the most attractive online gambling markets in all of North America, thanks to a number of factors, including the number of brands expected to be active when the market launches, as well as the province’s population – with 14.8 million residents, it will be the second largest market in North America after New York – and legal product range.

“Allowing more licenses and more competition encourages all operators to try harder and this is far better for consumers with consistently attractive bonuses and more reasons to play and enjoy playing,” said Fintan Costello, an industry specialist from an iGaming affiliate platform. “Ontario may have six million fewer people than states such as New York but its large number of licenses across both sportsbook and casino will see it become North America’s largest gaming and betting market.”

Specialists anticipate that around 70 brands will seek a license in the Ontario market, with an estimated 45 being successful. The province is also showing potential of even breaking New Jersey’s record handle of $1.3 billion, which was set in November 2021, more than three years after the market opened in the state.

What To Look Out For In An Online Casino

Growth of Casino Industry in Canada