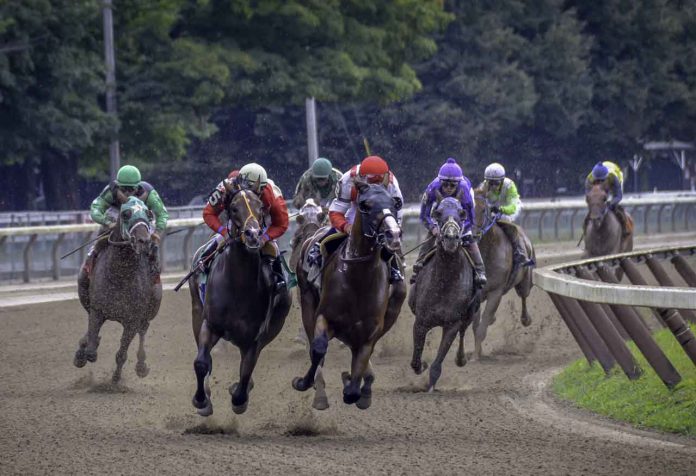 OTTAWA – “This is a major milestone and achievement for the Canadian gaming industry,” said Paul Burns, President and CEO of the CGA. “The CGA has been working to legalize single-event sports betting for more than 10 years and Bill C-218 benefited from a groundswell of broad stakeholder support from across Canada. The need for regulation, oversight, player protection, and the creation of economic benefits for Canada was understood by everyone involved in the legislative process, which is why the Bill was successfully passed.”

Kevin Waugh, the member of Parliament for Saskatoon—Grasswood, issued the following statement on his private Member’s bill, the Safe and Regulated Sports Betting Act, passing the Senate: “The passage of my Private Member’s Bill to legalize single-event sports betting in the Senate is a victory for Canadian sport, sports fans, and businesses. For too long, black market bookmakers and offshore websites have had a monopoly on single-event betting. It’s time that Canadians take back this massive market.

“I want to thank my colleague Senator David Wells for his excellent work in ushering this legislation quickly through the Senate and the countless Canadians who have shown their support for this bill. Following this legislation becoming law, provincial governments will be responsible for implementing regulations and wagering operators in their jurisdictions. I call on provincial governments to act as quickly as possible to get the necessary regulations and licenses in place so that all Canadians can begin to place their wagers”.

There are many government leaders, individuals and organizations that deserve thanks and appreciation for the team effort that led to the successful passage of Bill C-218. In particular, the CGA would like to thank Kevin Waugh, MP for Saskatoon-Grasswood, the Bill’s sponsor in the House, and Senator David Wells, the Bill’s sponsor in the Senate, as well as Brian Masse, MP for Windsor West, who has been a long-time advocate. The CGA would also like to recognize the late Gord Brown, MP from Leeds-Grenville-Thousand Islands and Rideau Lakes, who prior to his sudden death was a tireless champion of single-event sports betting.

Thank you to the witnesses that appeared before parliamentary committees, and to the organizations that submitted written briefs. A list of Bill C-218’s supporting stakeholders is available at bettersportsbetting.ca.

“The serious and thoughtful consideration of Bill C-218 by Senators and Members of Parliament will dramatically improve the ability to offer sports betting in Canada and provide an important competitive tool for an industry that has been severely impacted by COVID-19 shutdowns,” stated Carrie Kormos, Chair of the CGA.

Following Royal Assent, provinces will have the authority to deliver a safe, legal, and controlled sports betting option to Canadians, and to enact strong regulatory standards. The CGA has been working with industry experts and provincial gaming regulators to support the development of sport and event wagering regulation that will be adopted across Canada.

Which are the Largest Casino Companies in the UK?