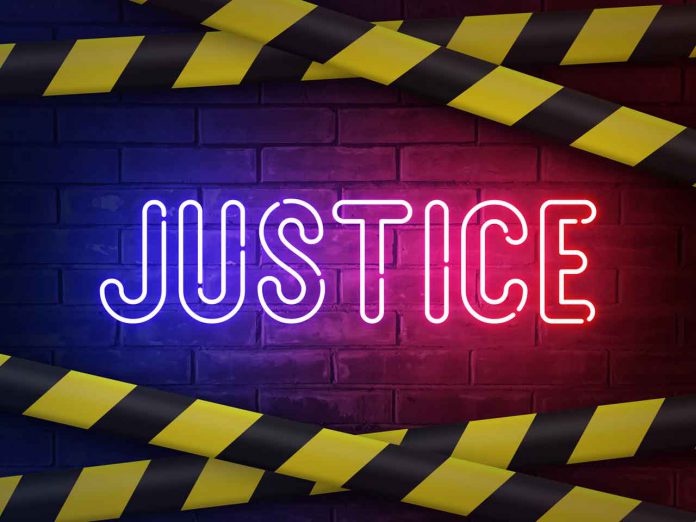 OTTAWA – NEWS – Pat King, one of the ‘Freedom Convoy’ organizers has had his bail hearing delayed.

The crown says that they have new evidence to present. Crown Prosecutor Moiz Karimjee says that after the first bail hearing, an Alberta police officer contacted him and said that King had apparently been arrested for uttering threats and as part of his release on that matter was to surrender a long-arm rifle to police.

King reportedly did that but the police officer reportedly told the Crown that since that date King had purchased a handgun.

King was in a bail hearing on Tuesday and a decision was to be made today.

Justice of the Peace Andrew Seymour stated to the court this morning that he would be rendering a decision today but wanted to reflect on the new evidence and on possibly re-opening the bail hearing.

Tamara Lich will have a second bail hearing next Wednesday.