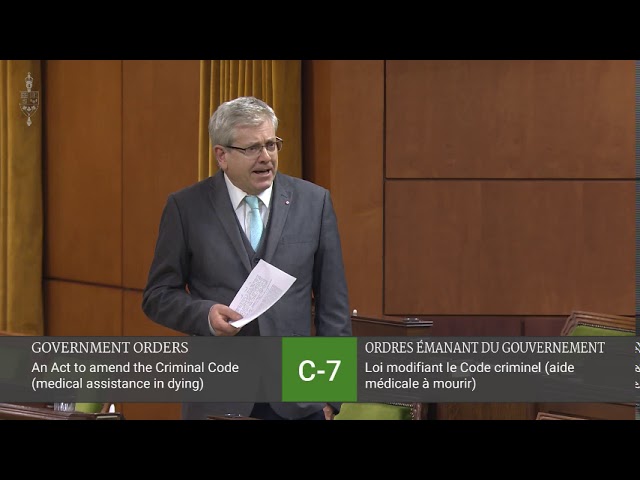 OTTAWA – POLITICS – New Democrat MP Charlie Angus has called for a public inquiry into how the trucker blockade that the Timmins-James Bay member of parliament called a “national embarrassment” happened.

Angus who has stated he has received death threats, his staff have been harassed, and business owners and residents of downtown Ottawa were held at siege for three weeks wants to see the House of Commons look into how Ottawa Police allowed this to happen. Angus also wants to know how foreign funding of the ‘freedom convoy’ happened.

Speaking on Saturday during the House of Commons Emergency Debate on the Emergencies Act, Angus says that the inquiry is required in order to to uncover how and why Ottawa police let large trucks enter the National Capital Region, set up a blockade including bouncy castles, saunas, camps, all while while “Racist members of the freedom convoy harassed local residents and forced businesses to close.

On Saturday, Tamara Lich, one of the ‘Freedom Convoy’ leaders who was arrested on Friday had a six hour bail hearing. The judge has reserved a decision on bail until Tuesday in this matter.

Lich will remain in jail until then.

The Crown argued that to allow Lich out of custody would bring the justice system into disrespect from the public.