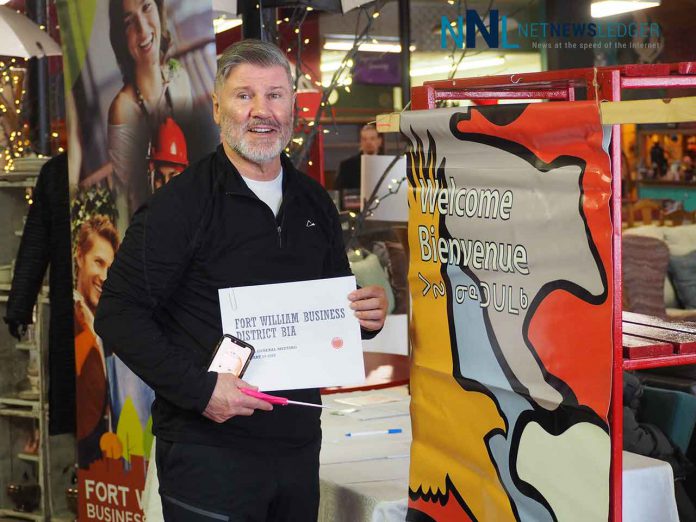 THUNDER BAY – POLITICS – A finding by the City of Thunder Bay’s Integrity Commissioner is stating that Councillor-at-Large Aldo Ruberto breached the code of conduct.

The council is being asked to pass a motion impacting the long-time Councillor-at-Large:

WITH RESPECT to the Report received from Principles Integrity dated January 21, 2022 relative to the conduct of Councillor Aldo Ruberto that the following sanctions be considered as per the appended report:

“[98] It is therefore recommended: 1. That Council pass the following resolution: That having been found to have breached the Code of Conduct for the City of Thunder Bay, the remuneration paid to Councillor Aldo Ruberto be suspended for a period of 5 days commencing with the next pay period.”

WITH RESPECT to the Report received from Principles Integrity relative to the conduct of Councillor Aldo Ruberto that the following work be considered as per the appended report:

“[99] It is also recommended: 2. That the City consider developing general social media guidance and cautions for Members of Council, including with regard to their responsibilities regarding blocking on open social media sites.”

NetNewsLedger contacted Councillor Ruperto for comment. He states that “I have to consult with my lawyer, before I comment.”

The item on this motion will be part of the Committee of a Whole on February 7, 2022.

Currently Councillor Ruberto is listed as the Chair for that meeting.