Home Living Mohamad Ramezani Pour Speaks About His Objective and Motivation for Becoming an... 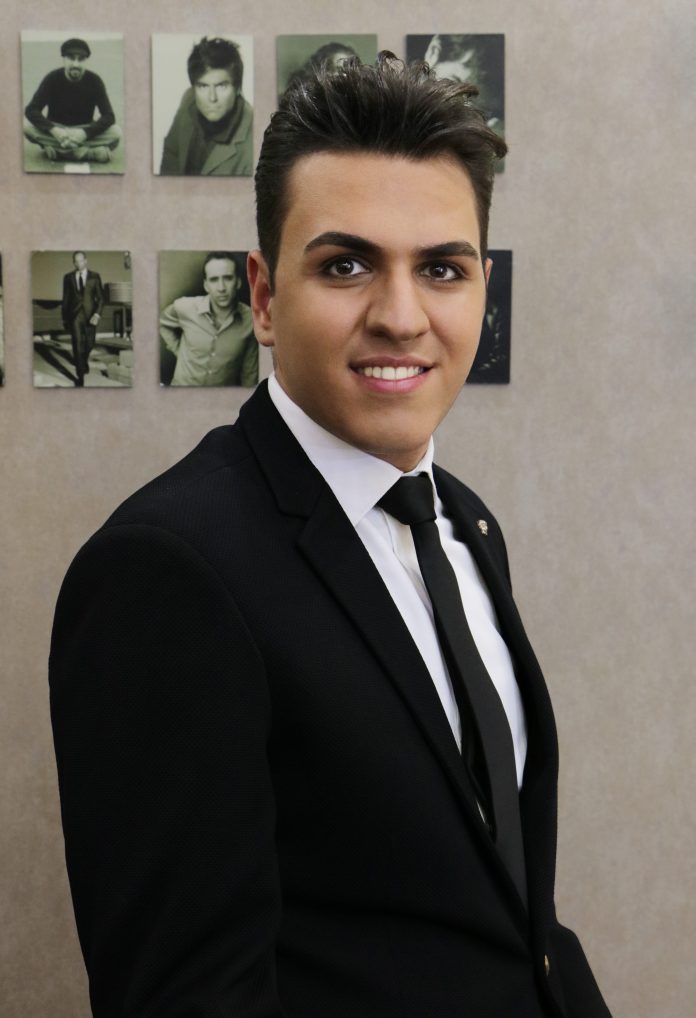 Mohamad Ramezani Pour had a burning thirst to become a key icon as a digital creator. So he synced all his talents and passion which is traveling, where it gave an outstanding output with a synergy. He is a well-famed character for using social media advertising. His Instagram profile is a good example to showcase his mastered creativity. He always tries to bring something beyond the ordinary in his contents and one could not think twice to follow him on social media handles.

We all have had dreams to get a successful and independent life where we are not tied by any rules and regulations. Only those who have the courage to prove that they can achieve these dreams have a clear goal and a vision to achieve the best out of the rest. Mohamad Ramezani Pour is such an individual who decided to create his path by understanding the potential of, Music and its power.

Iranian singer and musician Mohammad Ramezani Pour, after releasing many singles in 2021, released his first studio album called Flight, and achieved great success in other countries as well. The single “Rain” from the same album was able to achieve significant success in different countries, this album also reached number one in Iran.

He appeared in the world music media and released all his singles on world platforms. After two years of working in the field of music, he realized the interest of the people in himself and started composing new songs in different styles. He continued to do so until his music views reached 10 million.

He was very interested in airplanes and piloting, until he made his first flight in 2017 and then studied piloting.

It is interesting to know that as much as he loves doing creative stuff Mohamad Ramezani Pour is also a passionate entrepreneur.

He never let go of his passion and that reminds us all to take the traditional way out forgetting our dreams as he constantly follows for opportunities and trends. So we all waiting to see more amazing stuff which will change the game in Music and Aviation.