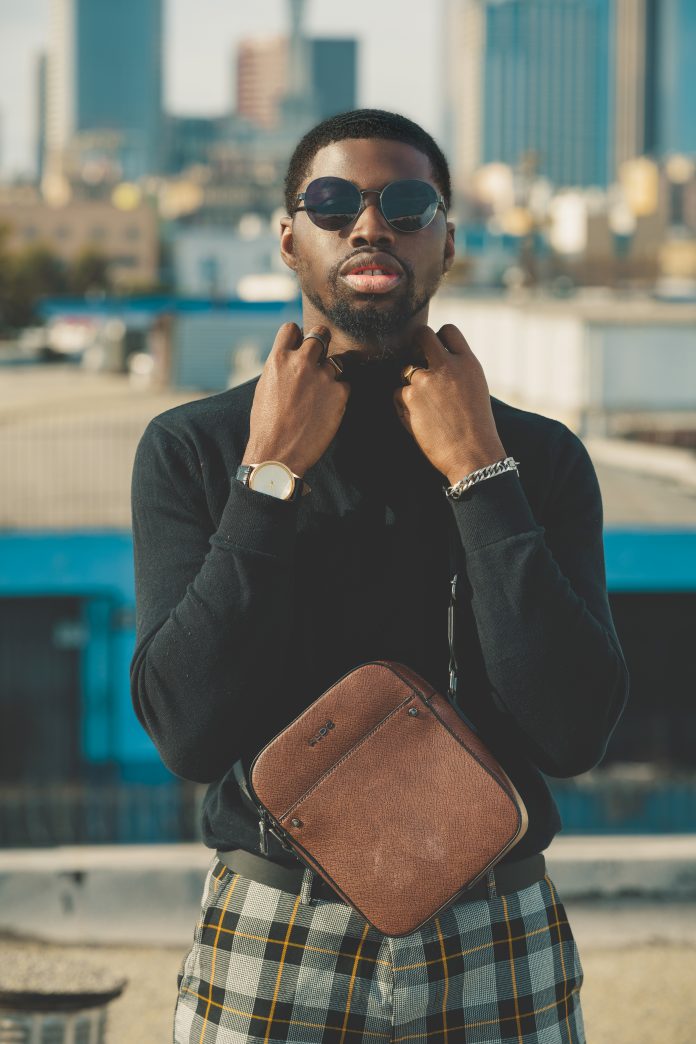 The millennial generation is often talked down upon, but there are a number of individuals in this pool of people making a difference that will last long after they’re gone. Film is one of these industries in which millennial directors have the opportunity to tell stories from their unique vantage point that will resonate with people from all generations.

Brandon Washington is a filmmaker and writer based in Los Angeles, California. Under the name Writer Boy, Washington has shattered expectations and obstacles in pursuit of living his lifelong dream to tell stories that inspire. From his first shots at writing and filmmaking at 12, he took his career from writing to escape to writing and directing for clients from Burger King and Dominos, to Google and Netflix all before the age of 26.

For Washington, his process and struggles have all been a part of his journey as he has worked for years to refine his style and his voice. Having started his career as a preteen, writing and making films as a creative outlet, he has developed his style in the face of many closed doors. Describing his process, Washington talks of his days on a small camcorder auditioning friends with the goal of 1,000 views on YouTube.

Fast forward to over 12,000 followers on Instagram, multinational clients and the release of several films and those old dreams look like distant memories. Having released his first two films that both deal with the subject of abuse, “Adapt” and “I Am Like Tiffany,” Washington has recently helped produce and direct the Netflix series “Dreams.” With the anticipation of his next film, “Dreams,” he hopes to communicate a message of encouragement to his young audience, showing them through the struggles of his protagonist Malcolm that the harder they fight, the greater chances they create for themselves for future successes.

It’s no secret that many in the industry of modern media have mostly forgotten where they came from. Success and access to a network of high-profile creators can quickly go to the head of any young, successful creative. This isn’t the case for Washington, who attributes his success to his looking up to filmmakers like Spike Lee and Tyler Perry. From a young age, he was inspired by their origins and stories of having to work through the temptations to sell out and go for big networks and studios, but sticking true to their visions and working independently. 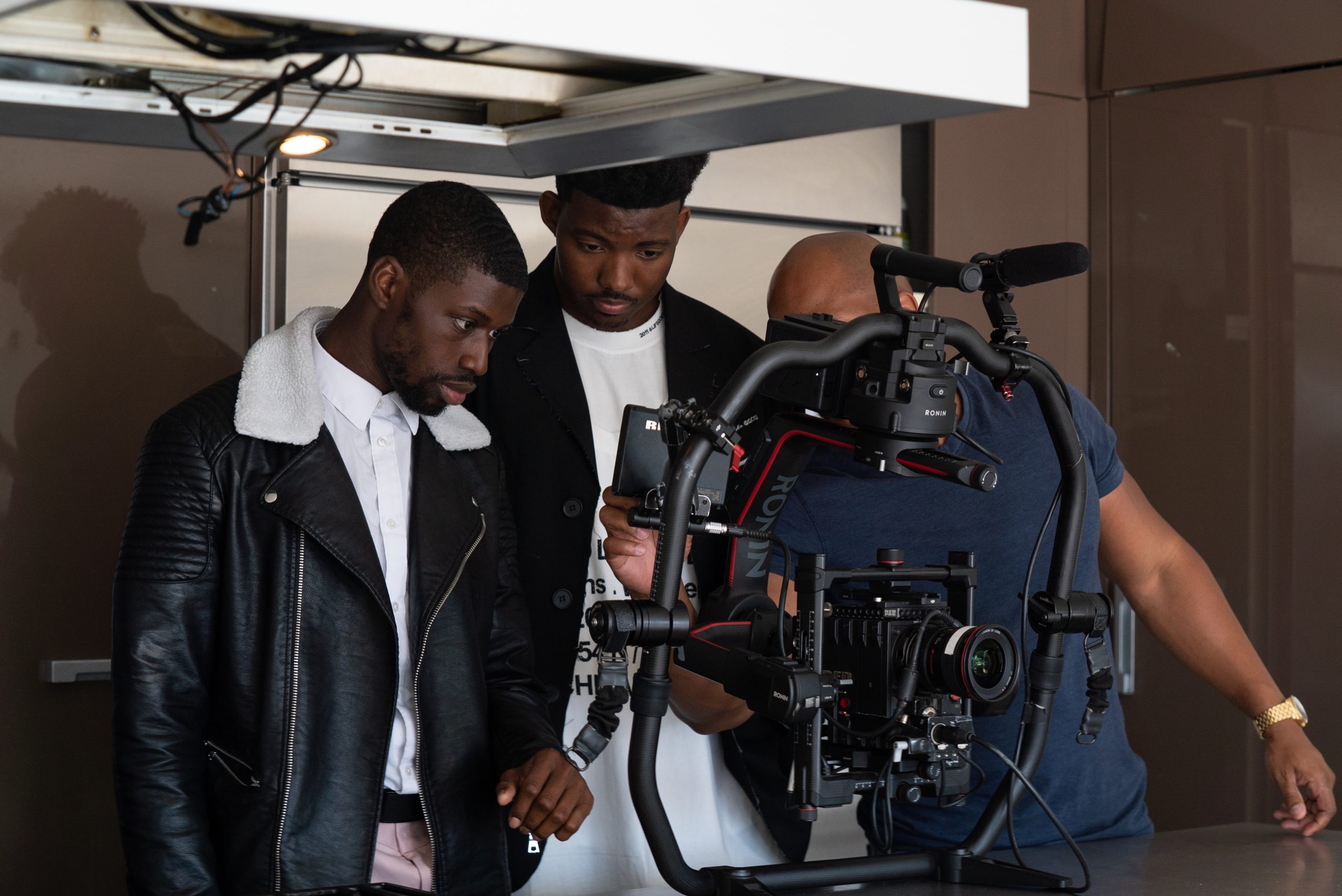 The image of the young filmmaker being willing to sleep in the back of their car and refusing to compromise is one that has stuck with him when the budget wasn’t cutting it and the process seemed too hard. He’s battled being underestimated and diminished, as a young black man in the film industry, sometimes not even getting half of the budget amounts offered to his white counterparts. Still, in all of the upward climb, Washington has found friends in tough times. Through The support of fellow artists like Ray-J and Monkeypaw Productions VP of Production and Development, Jamal Watson. Ultimately, Writer Boy attributes his success and inspiration to faith in Jesus Christ, who he says has given him the resilience to weather the hardest parts of his career. Staying true to your process is a motif that plays throughout Brandon Washington’s story, making him a truly unique player in the media industry.

His most recent project, “Dream,” embodies the themes of struggle, hope, and escape in a story of perseverance, told in Washington’s own unique style. “Dream” is set to be released on Amazon Prime, Fandango, and Hulu.

Find out more about Brandon Washington and his work by following him on Instagram and YouTube via the links below.