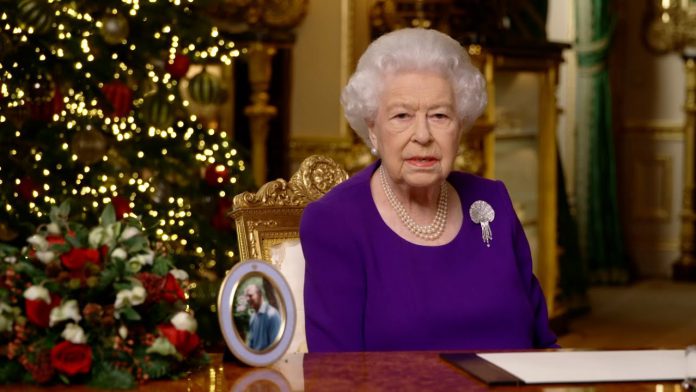 LONDON – NEWS – Queen Elizabeth has approved the return of Prince Andrew’s military affiliations and royal patronages, according to a statement from Royal Communications.

The statement: “With The Queen’s approval and agreement, The Duke of York’s military affiliations and Royal patronages have been returned to The Queen.

“The Duke of York will continue not to undertake any public duties and is defending this case as a private citizen”.

This decision, which was make in a face to face meeting between the Queen and her son represents the Duke’s complete removal from official royal life.

It is seen as an effort by the Royal Family to put distance between the crown and Andrew, who was once second in line to the throne.

Andrew’s accuser, Virginia Giuffre, claims she was trafficked to have sex with Andrew when she was 17 years old, and a minor under United States law.

Andrew has denied all charges.