Home Entertainment Music Investigating The Situation of The Iranian Music Market With Pirbod, A Singer... 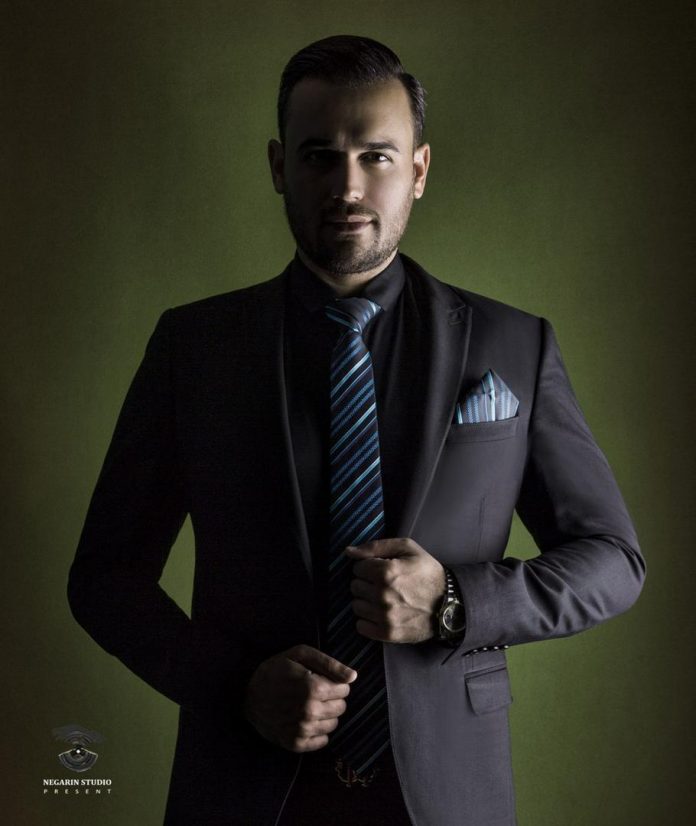 False reading is now a practice. In the past, if he was said to be a False reader, he himself would be embarrassed and so upset by this inconsistency and out-of-rhythm reading that he thought that no matter how hard he tried and from now on, he would read well. . Now, but False reading is no longer as bad as it used to be.

You can go on stage, read the False, get screams and hands and cheers and come back. No one hears the voices of critics, no one tries to raise people’s understanding of music, and not even the content that the singer speaks is as important as it was decades ago. The number of singers, the number of music that is produced daily, and many other things show that the more Falsees and fallacies there are, the closer it becomes to normal, and as if in the new generation of singers, False reading is no longer a reprehensible phenomenon. It has gone through and gradually influenced the taste, taste and musical ear of the society.

Now, what is this False that they are constantly talking about? I want Mr. Pirbod to explain it simply to our audience.

The word flash has English roots. When the number of fixed oscillations for each of the notes that have their own standards in the performance and will of the singer does not reach its own level or is more, it is said that the music is played in a flash.

Nowadays, however, experts and critics in the field of music consider not only the reading of the note, but also the incorrect pronunciation of the tone and words as signs of False reading, and such a singer or musician is considered a False reader and False player. A singer or musician who easily transforms music into audible art into a voice that fails in one place.

Now that we are talking about False, let us also say that the word just is opposite to False, and when the singer’s voice matches the desired frequency and the desired note, that person’s voice is called just. The quality and joust of the sound are noticed by strong and functional corners. The same thing we lack these days, and our music works are getting weaker day by day; Strong and functional ear that can distinguish between gesture and False.

Mr. Pirbod, your explanation is very interesting. It will definitely be interesting for our audience to discuss this. Can you open the topic?

In short, more or less many singers have encountered this problem, but as time goes by, False readings have become more common, and it seems that the people who appear on stage as singers are not so worried about what will happen if they read the False. Because they know nothing will happen!

Well, we have reached the end of the conversation. Thanks to Mr. Pirbod for accepting our invitation. Do not miss our next guest