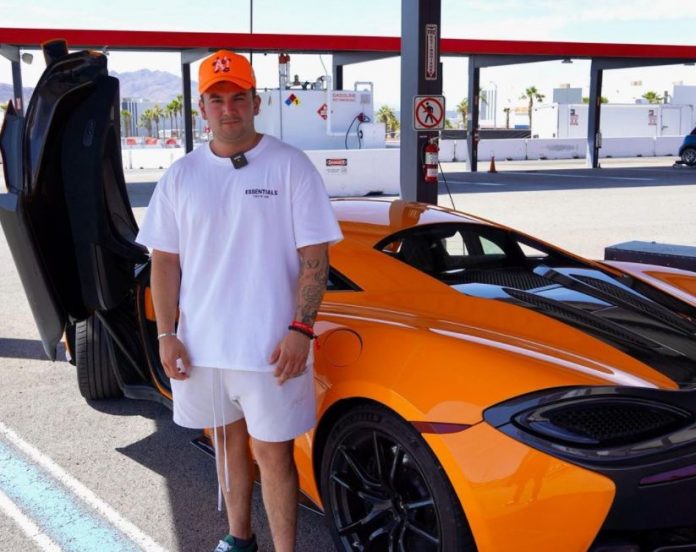 From dropping out of high school to becoming one of the top dropshipping experts on Amazon, Anthony Del Rio’s journey has been as colorful and eventful as you can imagine. Yet, ask the owner of Steady Ecom LLC., and he’ll tell you that his journey has just begun. But if there’s one conviction about which Del Rio is firm, it’s that forging your own path is the only choice for individuals looking for real and lasting success.

“Even from a young age, I was always my own man. Being your own person and refusing to compromise in this world can be a difficult path to forge, but then e-commerce came along and changed everything,” explained Anthony Del Rio. “I dropped out of high school and was kicked out of the family home by my parents at 15. I was directionless, frustrated, and the odds of me doing anything purposeful or meaningful with my life were not stacked in my favor. Yet, I had a few things on my side. I was a keen reader and passionate about developing both my mindset and skillset. I was also not afraid of hard work and believed that if you’re going to dream, you should always dream big, and if something is worth doing, you should do it with every ounce of your being.”

After working a variety of dead-end and low-paid jobs, Anthony Del Rio woke up one morning and decided a change had to come. Feeling the urge to start his own business and make a go of things on his own, Del Rio kept butting his head against the same brick wall—he had no capital to invest in property, stock, staff, or any of the other fundamentals needed for a start-up. It was at this point that he had a Eureka moment when he stumbled across dropshipping.

Anthony Del Rio explained, “Dropshipping was a godsend because I realized I didn’t need a store or inventory and could leap in head-first to start making a profit!” After three months, Del Rio quit his day job and started generating an impressive income. He has since built multiple seven-figure Amazon stores and helped over 3000 people start their own Amazon businesses. Today, he sees his main role in life as inspiring others to forge their path in life and be their own bosses.

Anthony Del Rio revealed, “I believe if you’re willing to hard work and back yourself, then by the time you hit your forties, you can take your foot off the pedal and relax. The world is changing, and the opportunities for success are changing with it. The first step is to find your path in life, and the second is to walk it.”