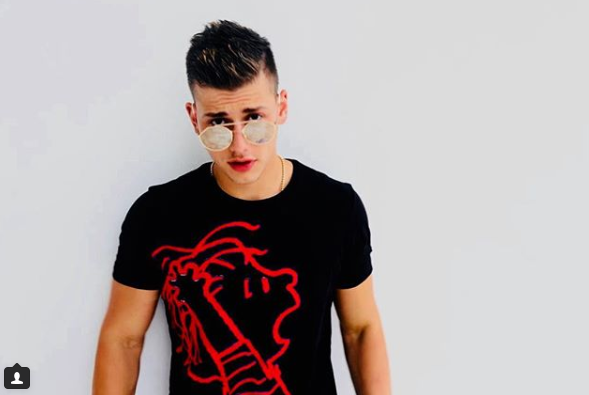 There is a new and phenomenal DJ / Music producer taking over the Miami, Florida club scene and he goes by the name of DJ Eric Nyxx.  Althlough he was born in Brooklyn, New York in the late 90’s, Dj Eric Nyxx is turning into one of Miami’s top Djs.

His style of music includes many sub-genres like house, deep house, afro house, tech house, techno, trap and hip-hop. 2018 has become Eric’s breakout year with his first release entitled “More to Life”.  It is a sample of what is to come from the mind of this music genius.

Eric was heavily nnfluenced by late 1990’s and early 2000’s electronic dance through his parents.

Eric Followed his dream of making and playing music by enrolling in a media junior high school that taught him the fundamentals of music production. Throughout high school, Eric DJ’d at parties and produced his own sounds with digital audio workstations.

It was in college that Eric got his moniker Nyxx. He became heavily involved in throwing parties and running nightclubs in the heart of New York City via his company “Nyxx Hospitality”.  Nyxx pronounced “Knicks” is also Eric’s favorite NBA team.  It stood for everything New York which is X-citing, and in Greek mythology, Nyxx is the goddess of the night.

Watch out for this Kid because he will be a world class Dj very soon.

You can follow this Greek God of a DJ by click on the link here and also checking out his latest work. And you can also check him out on instagram