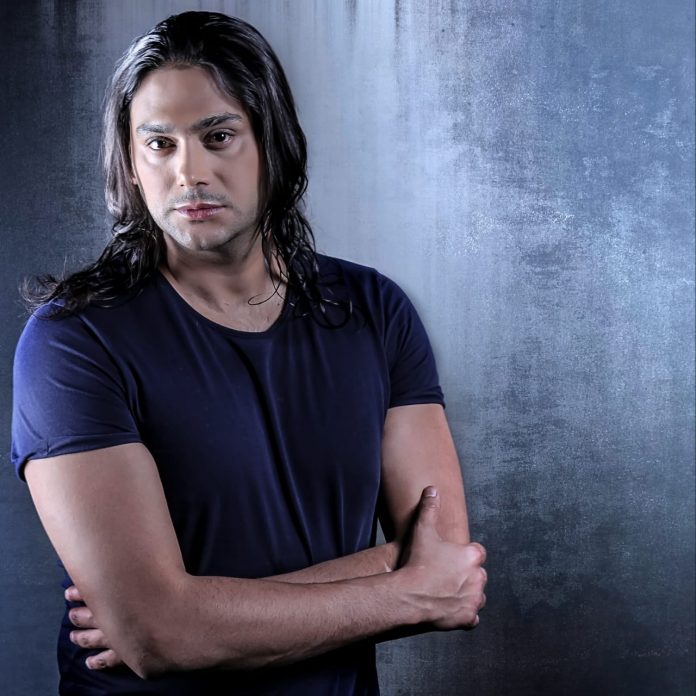 Music has been an integral part of his life since he can remember. Mehran Masti started teaching piano at the age of nine, and years later in 2005 he created the album Mast and attracted the attention of the music industry.

He started working with singers and produced many songs for them, such as Soroush Yaghoubi, Sasan Pashaei, Meysam Jalali. Gain and find a lot of fans. And then he released the albums “Ba Ehsas” and “To Khobi”. In recent years, he has produced many solo tracks and performed concerts in his own country and abroad.

He has also participated in international festivals and has won top positions. His latest song “Autumn” attracted a lot of fans.