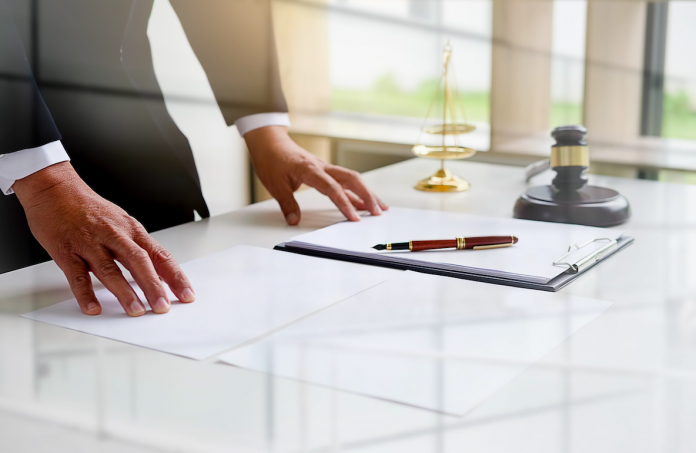 In August, the Securities and Exchange Commission filed suit against John Woods, a Georgia resident accused of masterminding a $110 million fraud.  Since that lawsuit was filed, the SEC filed additional court documents seeking to freeze Southport’s assets.  These assets allegedly include cash and real estate, but specific details have not been disclosed.

Some investors aren’t waiting to get their money back from the SEC and are proactively filing their own, individual, cases.  “It’s a smart decision. These victims should all consider filing individual FINRA arbitrations” explained Marc Fitapelli, a securities attorney working with the victims.  Fitapelli is advising victims to pursue individual arbitration cases against the larger financial firm who may have deep pockets.  Marc Fitapelli estimates that dozens of individual arbitration claims will be filed over the next month by his law firm and others seeking

The government’s case against John Woods alleges that he was running a massive ponzi scheme for more than a decade. As of the end of the summer, investors were owed over $110 million in principal.  There are more than 400 investors from at least 20 different states.  Many of these investors hold investment in an investment known as Horizon Private Equity fund.  According to the government’s allegations against John Woods, “Horizon did not earn any significant profits from legitimate investments, and a very large percentage of purported “returns” to earlier investors were simply paid out of new investor money.”

According to the case against Woods, representatives at South Port allegedly told clients that they would receive guaranteed returns of 6-7% in Horizon. Apparently, none of the investor’s funds went into legitimate investments.  What’s worse, in court documents the Securities and Exchange Commission has said the following, “the assets owned by Woods and the entities under his control, including Southport and Horizon, are worth far too little for there to be any realistic prospect that the ponzi scheme will be able to pay back existing investors their principal, let alone the promised return.”

As the SEC’s complaint describes, Southport Capital is an investment advisory firm registered with the SEC as “Livingston Group Asset Management Company.” It boasts “more than $824,000,000 in client assets under management,” with John Woods serving as the firm’s president and majority owner. According to published reports, Southport employs 45 people, including 20 investment advisors, and serves 2,578 clients in ten states. Horizon Private Equity, the SEC states, is controlled by Woods and has no offices or employees. Woods allegedly began raising funds for Horizon as early as 2008, with the fund’s earliest “investors” still receiving interest payments as late as July 2021. The government described the alleged scam against Woods as “ongoing” when it

Mr. Wood has been uncooperative with government investigators detailed his dishonesty to them in court documents. According to those documents, Woods denied having any information about Horizon and provided “knowingly false” information.  John J. Woods, the alleged mastermind of the scam, was a resident of Geogia. He also attended Tennessee Tech University and graduated from Georgia state.