Home Technology Facebook, WhatsApp Remain Down – People are forced to talk with each... 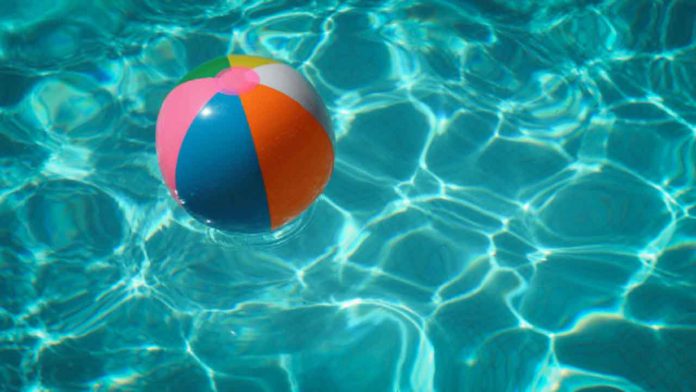 Thunder Bay – TECHNOLOGY – As Facebook and WhatsApp continue to be down as of 2:30 PM Eastern Daylight time, people are either resorting to Twitter, or are talking to each other face to face.

Many Tweets are poking fun at people trying to cope with their forced break from social media.