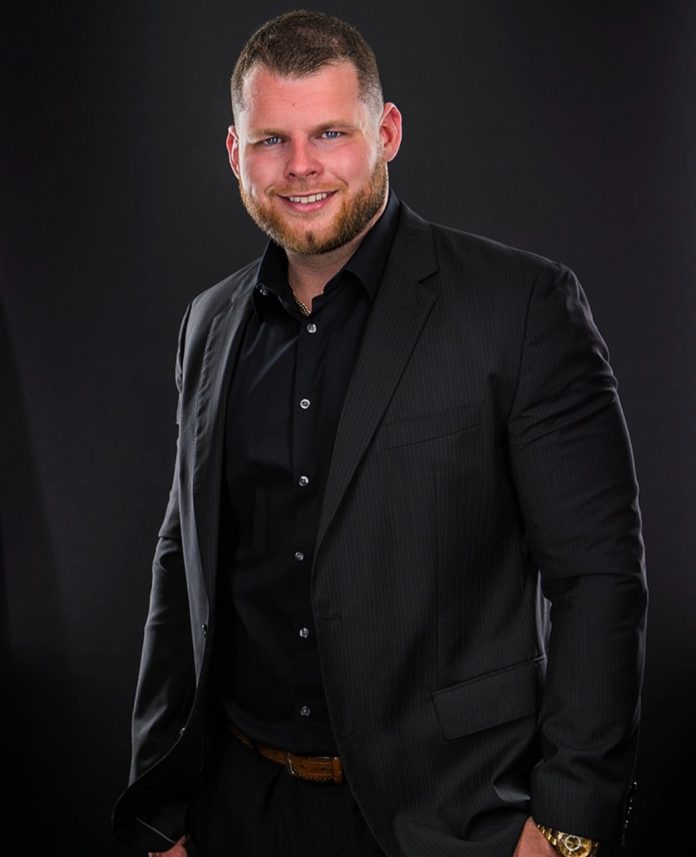 John Walsh is not someone who in order to achieve success pushes down others. In fact, he is someone who loves the idea of inspiring people. Whether it may be his followers who were inspired to do something challenging, or rising musicians who were motivated to create new music. John loves to be a source of inspiration for everyone.

However, more than anything else, John always felt that it is his duty to inspire the upcoming musicians. Here is why he thinks so:

Considering his passion and love for music, John never wants the music industry to fade out. To tell the truth, he wants the industry to flourish, and produce better artists with better music than his. As a result of this desire, John wants to do everything he possibly can, so that musicians can feel the same passion he does, and produce music that brings everyone together. Whether it is through concerts or the lyrics, he wants good music to always serve as a source of connection. Thus, since this can only happen if the industry continuously progresses to produce good music, John wishes to inspire the next generation to fulfill these goals.

While old songs have their own vibe, new songs can create a separate place in the audience’s heart. John believes that since there is no limit to “good music”, the more the merrier. Consequently, unleashing new talent will help produce different, and unique music that will not only serve the existing audience but also create new ones. Thus, exploring is always a good idea, especially when it comes to music since it is based on creativity.

When John says that he wants to inspire new musicians, it is not only to produce good music but also to guide them through tough times. As every musician comes across some challenging times in their journey, it is very important that they believe in themselves during such situations or else they will end up giving up on their efforts. Thus, to avoid such cases, John hopes that the difficulties and issues he faced, will not only empower new musicians but also provide guidance on how to deal with them. This way, every time a new musician falls, the journey of John will inspire them to stand up again.