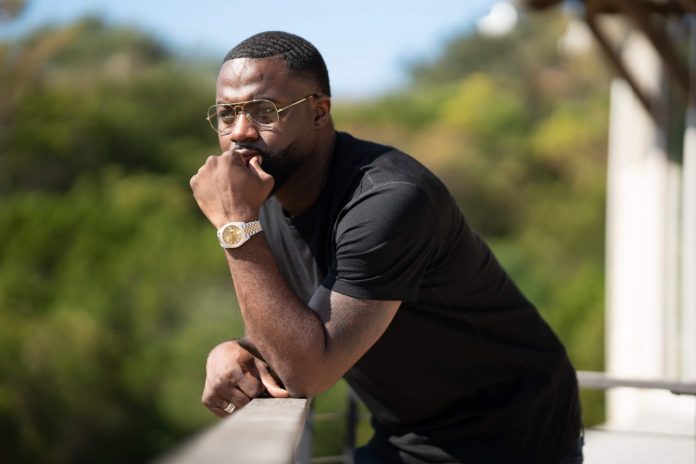 De’el Woods launched his record label, Better Than Amazing Records, to fulfill his desire to assist other people struggling in their careers. Initially, he sought to help his two cousins who were in the industry for a combined 25 years, but then soon went about giving other talented striving artists a platform to explore themselves.

Before entering the music industry, De’el Woods was working as a network marketer for 12 years. Throughout his journey, he had to make an immense effort to earn enough money to survive. As the thought about not being financially stable always worried him, De’el always struggled to get an opportunity where he could prove his smartness. After juggling from one job to another, the pioneer of Better Than Amazing Records finally got a chance to work his way up to financial freedom. As his previous jobs helped him learn different aspects such as personal development, public speaking, and most importantly, lifestyle marketing/attraction marketing, De’el was approached by David Imonitie to film an introductory video for a forex educational platform. Thus, this golden opportunity helped him enter the world of investing. As a result, now De’el not only had a stable income but was also capable of growing his money. Since he was always a very humble individual, he decided to expand his expertise as a high frequency forex trader and started teaching people how to trade forex. Thus began De’el’s first business in assisting people with trading began.

It wasn’t very soon when De’el wanted to use his financial freedom to help those looking for an opportunity in the music industry. And the rest was history. With his record label, De’el provided artists with proper equipment, studio time, and a marketing facility so that they wouldn’t need to concentrate on anything except their art. He wanted to bring some amazing voices and hidden creativity in front of the world.

De’el knows what it’s like to start a career from scratch without any support. He knows how it feels to be strained due to financial problems. That being so, as the owner and writer of Better Than Amazing Records, De’el wants to push and encourage every talented artist into the music industry so that they can achieve their dreams without giving up.