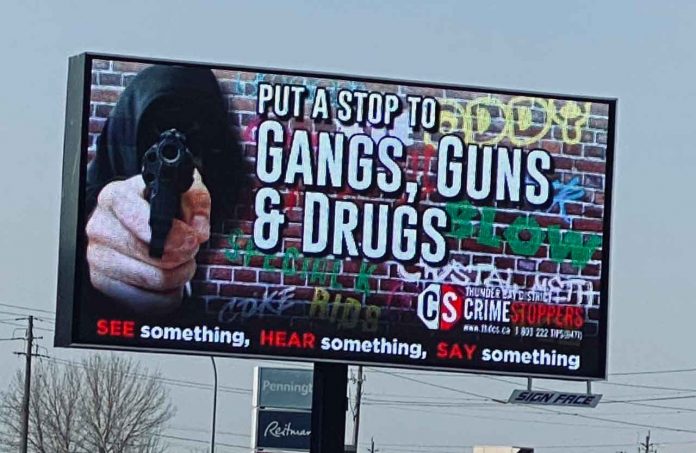 Thunder Bay – NEWS – Thunder Bay Police arrested a Toronto man for drug trafficking and weapons related charges following a report of a disturbance at a home in the city’s north side that happened on Sunday, September 12th.

Officers with the Uniform Patrol Branch were dispatched to a residential address in the zero-to-100 block of Cumberland Street at about 3:30 p.m. on Sunday following reports of a possible assault and disturbance.

When police arrived they located a male suspect attempting to hide from police officers. They also found and seized weapons.

As a result of an ongoing investigation, police seized a quantity of suspected cocaine, cash in excess of $5,000 CAD that is believed to have been obtained via drug-trafficking, and paraphernalia consistent with drug trafficking.

The male suspect was arrested and transported to the TBPS headquarters at 1200 Balmoral Street.

While at TBPS headquarters, the male struggled to spell his name and provide his correct date of birth. Further investigation revealed the suspect was attempting to provide police with a false identity.

Despite those attempts, police were able to confirm the suspect’s identity.

Faysal ADOW, 23, of Toronto, is charged with:

He appeared in bail court on Monday, Sept. 13 and was remanded into custody with a future appearance date.