Home Business Why Being Genuine and Authentic Is the Best Quality a Person Can... 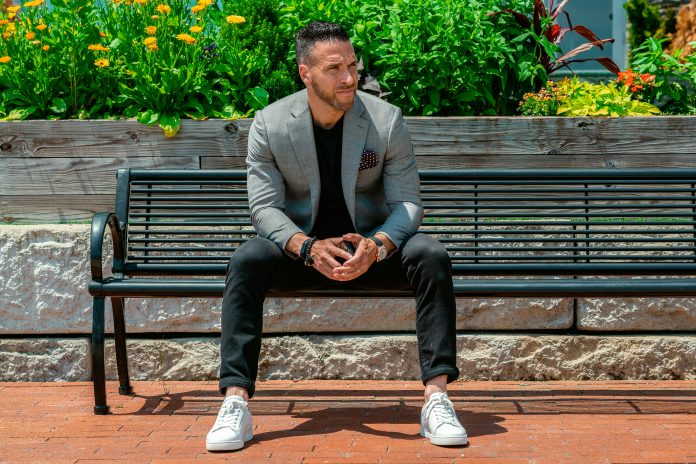 People aren’t easily fooled by others pretending to be emotionally intelligent, according to a recent study from the University of Washington’s Foster School of Business. The same study showed that people aren’t interested in the glorious performances of superficial leaders who are skilled at pontificating about the latest leadership trends. Ironically, social media platforms are plagued by fake influencers and fake leaders who flaunt their successes with ego, bling, and cash, and it appears that more and more people want to be like them.

Ralph DiBugnara, on the other hand, believes that authentic leaders motivate and inspire trust through their actions, not their eloquent rhetoric. He explains that authentic people are sincere and confident and that everyone should adopt these qualities because he believes that is the only way to achieve true success. “They are focused on what is important and are not easily distracted by petty competition and ego gratification. They are at peace within, and their demeanor is strong and compassionate,” DiBugnara says.

The Disruptors Network, according to DiBugnara, focuses on entrepreneurs who are breaking new ground with their successful businesses and making real changes to benefit those around them and lift their communities. He goes on to say that he wants to highlight their successes and present them to a larger audience as a guide that will show them how they can achieve the same thing.

Within his lengthy list of top entrepreneur guests, already on his show, you can see people such as Chris Gronkowski, a former NFL player and the CEO of Ice Shaker, and Anthony Lolli who has starred in the Amazon Documentary “From Fat Lolli to Six Pack Lolli,” has managed to reach number one for the fitness documentaries category on Amazon for both 2020 and 2021. To see more of the guest who have appeared in The Disruptors Network, you will have to tune in!

“People, I believe, appreciate genuine stories of struggle, triumph, and candor. The focus of these types of entrepreneurs will make this a compelling story, extending our success in other areas to match this show. Our viewers will hopefully be inspired by these people and their stories of success, which will help them grow their businesses, communities, and brands,” DiBugnara adds.

As DiBugnara further explains, one of those inspirational stories is that he had built a short-term rental real estate portfolio worth over 20 million since the start of the pandemic. “I believe that short-term rentals are an excellent strategy for investing in the near future. They are easy to access as they are arranged through websites such as Airbnb, Vrbo, and travel websites,” he says. “What’s even more, I will release a mastermind class on how to invest using this strategy sometime in October.”

DiBugnara also mentions that he is currently working on a book called The Growth Trap, due out later this year, and hosting the podcast The Disruptors Network, which is available on all platforms.

In terms of the TV show, he claims that season two will be released late in the fourth quarter of 2021on DirecTV, but that it will also be available on all streaming platforms, including YouTube, Roku, Amazon Prime, and Apple TV. He also mentions that the television show will have its own Disruptors Network app, which will be free to download from the App Store. Those interested in learning more about the TV show can do so by visiting the show’s website.