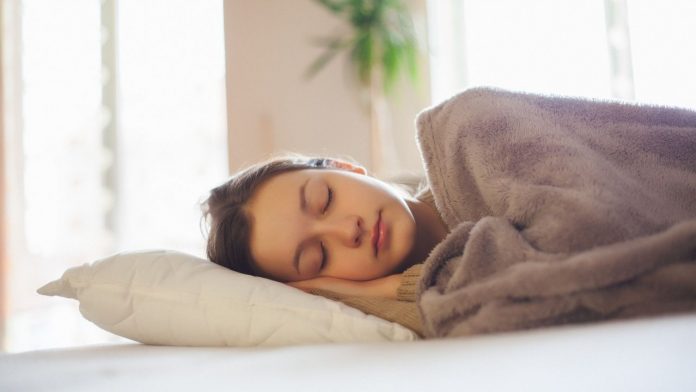 On many lucid dream forums a fair amount of lucid dreamers talk about Out-of-Body Experiences (OBE). Have you ever heard of OBEs before? Start searching the internet and you will be headed towards countless mystical, sometimes even religious, websites telling about OBEs and how to induce them. Astral projection is just another term that is used to refer to OBEs.

What is an OBE?

As far as the theory goes, we have two bodies. The most familiar one would be called our tangible human body, made out of flesh and blood. The other one is called our “astral body”. This body is “embodied” within our physical one, as a ghost-like entity, that does not follow the ordinary physical laws of waking reality and so doing is able to “travel” across different planes of reality without having to obey the rules of time and space. Some OBE practitioners claim to have flown in their OBEs, with the “speed of the mind”, and were able to come into contact with other astral bodies and other levels of reality. Just hocus pocus or would there be more to this mystical state of consciousness?

According to yorux.com/post/what-is-obe-out-of-body-experience the phenomenon of OBEs seem to be related to lucid dreaming. Occasionally, lucid dreamers report having them while practicing lucid dreaming. OBEs are also reported by patients that have undergone intensive hospital treatment and are much related to near death experiences (NDEs). Some years ago, even the CIA showed interest in researching OBEs to see it they could fit it into their “future professional endeavors” to probably spy on people. Interesting. Some studies have been conducted to investigate the scientific validity of OBEs by doing experimental studies: OBE-ers were required to “travel” with their astral bodies to identify a randomized code located in the other room. No effect.

Despite of these disapproving studies, lucid dreamers keep reporting experiences that closely resemble OBEs, even up until today. Some are a bit scared and intimidated by it, others are greatly interested and eager to explore this state of consciousness. The latter spurred on a school of practitioners who tell about OBEs and share techniques on how to induce them. You can find several books on Amazon that are dedicated to OBEs. OBEs seem to occur the most frequent while falling asleep, just after waking up or during sleep paralysis. On virtually every lucid dream forum you will find threads dedicated that tell about OBEs being related to levels of consciousness that go beyond that of lucid dreaming. Are they?

Most science talk was discarding OBEs as being just specifically primed lucid dreams. In many OBE reports, OBEs seem to be governed by the same psychological features of lucid dreams. In many cases the OBE unfolds according the OBE-er’s expectations. Transitions in an OBE look similar to those in dreams, hypnogogic and hypnopompic hallucinations that readily occur throughout every night of sleep. It seems that, as many (lucid) dream researchers argue, that OBEs are just lucid dreams, interpreted as being “OBEs” by those who are socially/culturally primed and equipped with the belief that OBEs exist. Once the person experiences any hypnogogic or hypnopompic hallucinations or experiences weird bodily sensations, out of priming, he or she expects to be entering an OBE … and by law of expectation, just like in lucid dreaming, creates a dream in which he or she merely dreams about OBE-ing, traveling across different planes of reality, without ever truthfully doing so.