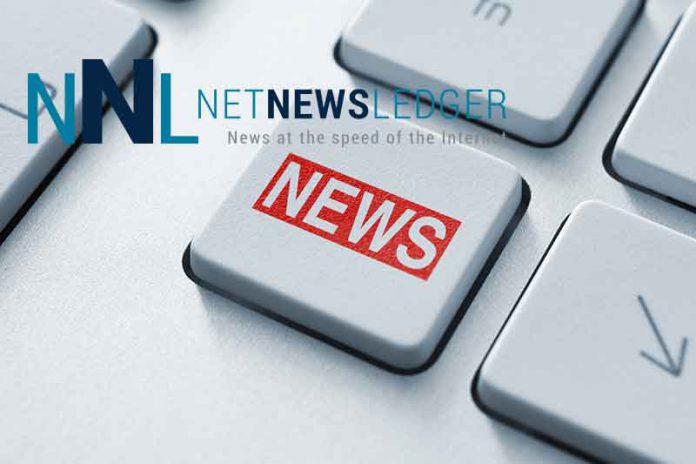 The identity of the pilot is now public.

The pilot was Peter Balodis, a thirty-year-old former Squadron Commander with the 374 F/L Chisholm Squadron Royal Canadian Air Cadets in Pictou County, Nova Scotia. The 30-year-old had graduated from Air Cadets in 2008.

Peter Balodis also flew with Bearskin Air and fighting fires with Magaero and was working on the fire-fighting efforts in the region.

He was a captain with Bearskin, and had previously been with North Star Air and Perimeter Air as well.

Our thoughts, prayers and condolences are extended to his family and friends over his passing.

Inflated Fuel Prices Cause Airfares to Climb, But You Can Still Find Cheap Flights