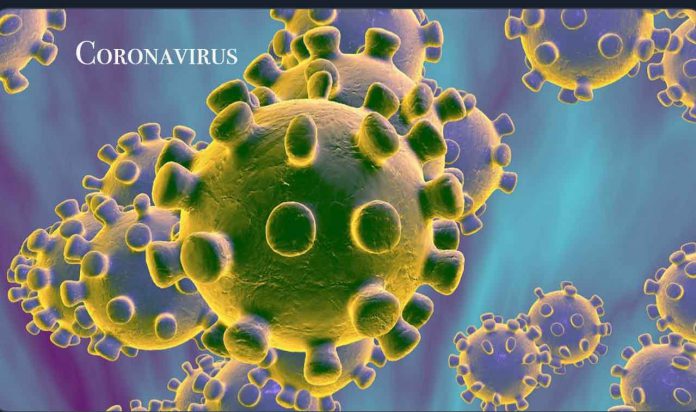 The Delta variant poses new risks for China as it spreads from the coast to inland cities. Authorities in numerous cities have launched mass testing to identify and isolate carriers

BEIJING – (Reuters) – China’s Wuhan city will test all of its 12 million residents for the coronavirus, an official said on Tuesday, after the place where the virus emerged in late 2019 confirmed its first domestic cases of the highly transmissible Delta variant.

Wuhan, which gave the world its first glimpses of lockdowns and mass testing, had reported no local coronavirus cases since mid-May last year but on Monday, authorities confirmed three new cases of the Delta variant.

“To ensure that everyone in the city is safe, city-wide nucleic acid testing will be quickly launched for all people to fully screen out positive results and asymptomatic infections,” Li Qiang, an official in the city, the capital of central Hubei province, told a news briefing.

The new cases in Wuhan, along with infections in the nearby cities of Jingzhou and Huanggang since Saturday, were linked to cases found in Huaian city in Jiangsu province, said Li Yang, vice director of Hubei’s provincial disease control centre.

The outbreak in Jiangsu is believed to have begun in the provincial capital of Nanjing, with the Delta variant mostly likely introduced on a flight from Russia, officials have said.

Since then numerous cities in southern China and a few in the north including Beijing have reported infections. The tally of locally transmitted cases in China since July 20, when the first Nanjing infections were found, stood at 414 as of Monday.

But it was not immediately clear if all those cases were of the Delta variant, or if they were all linked to Nanjing, as some authorities have not disclosed conclusive results of their virus-tracing efforts.

The Delta variant poses new risks for the world’s second-biggest economy as it spreads from the coast to inland cities. Authorities in numerous cities have launched mass testing to identify and isolate carriers.

China reported on Tuesday 90 new confirmed cases had been recorded the previous day compared with 98 on Sunday, according to the National Health Commission (NHC).

Of the new confirmed patients, 61 were locally transmitted, the health authority said.

A total of 45 patients with symptoms were reported in Jiangsu, with five in Nanjing and 40 in Yangzhou city, the provincial government said.

The three Hubei cases were all in Wuhan.

As of Aug. 2, mainland China had recorded 93,193 confirmed cases, with the cumulative death toll unchanged at 4,636.