Home Indigenous National Indigenous Everything I have done in life pales in comparison to becoming a... 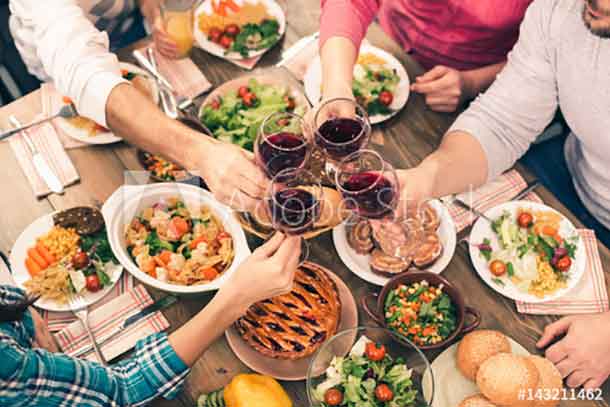 Everything I have done in life pales in comparison to becoming a father.

My parents split up when I was a kid. My mother primarily raised me. From her, I received an eternal commitment and everlasting love I carry into today. 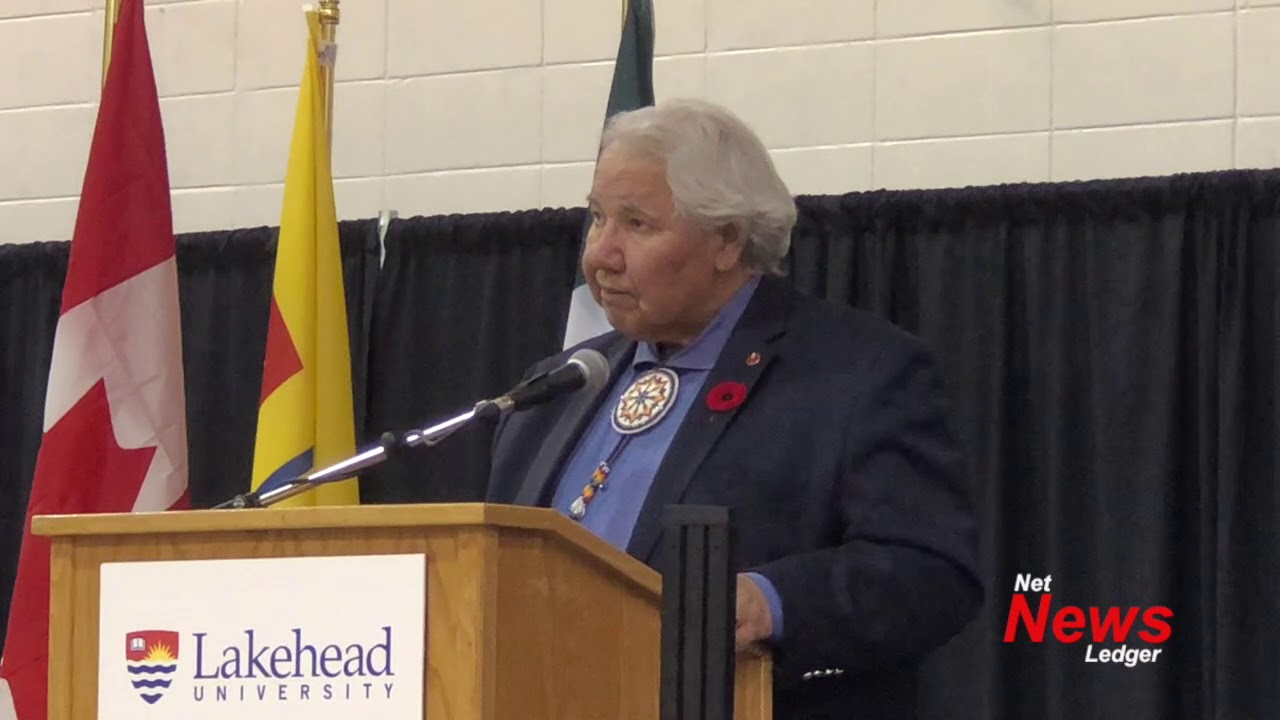 From my dad, I got the same — but in a different way.

When I was growing up, my father was off doing really important things for the country. It’s a role you get when you’re the first Indigenous judge in Manitoba, a senator, and a great speaker and educator.

(Murray Sinclair was co-commissioner of Manitoba’s Aboriginal Justice Inquiry, the judge who oversaw the inquest into pediatric cardiac surgery deaths at Health Sciences Centre, and the chairman of the Truth and Reconciliation Commission that examined the genocidal legacy of Canada’s Indian Residential School system. His life’s work was again in the spotlight following the discovery of 215 Indigenous children buried in an unmarked grave in Kamloops. As TRC chair, he has called for an independent investigation into other unmarked burial sites of children who attended residential schools.)

Frankly, he’s been an “uncle” to Canada when I wished he would just be at home.

It wasn’t that he was absent — I could always phone him, for example — but he was constantly being called upon to help this and negotiate that. Frankly, I didn’t care and was quite resentful these “issues” took my dad away all the time.

I don’t say this to complain, but it’s damn unfair that residential schools, land theft, violence and injustice have divided my father and me.

As a result, I’ve often had to grow up alone, the son of a dad helping the country come of age. I’d be lying if I didn’t admit I wish we had had more time together.

But I also understand: lives were at stake.

It’s taken me a long time to realize that this is how Canada’s violence against Indigenous peoples operates: disrupting families, separating parents and children, and creating a sense of animosity and resentment that endures for a long, long time.

For a while I hated Canada, and in many ways I still do.

This didn’t begin with my father and me, but has happened to all Indigenous dads and their sons.

My grandfather, my dad’s dad, went through a lot — residential school, abuse, the war — and he brought some of that violence home.

He became an alcoholic, self-medicating to cope with the violence he went through.

When he drank, though, he hurt those around him, including his children. He eventually had to leave and disappeared for most of my father’s life.

The two of them never really talked until a week before my grandfather’s death, a tragedy that still pains me today.

The fact my father went through such a hard time and was still a great dad is amazing.

The past year my father and I have been working on a memoir, his life story. He’s insisted the story not be about him but about the struggles Indigenous peoples have gone through.

I have to keep reminding him this is his story; he has to talk about himself.

Through each session we record he gives me a window into stories he’s never shared before, of his childhood, his pain, and his hopes and dreams.

“I felt enormous guilt over the fact that I was never going to be able to give them a sense of their history, and their future, as Anishinaabe.” – Murray Sinclair

I’ve found out some surprises too, like that his scariest experience was not being a judge but a bingo caller in the Selkirk Friendship Centre.

Each recording we do together bridges space between us. I consider this some of the best — and hardest — work I do these days.

My favourite story is hearing about how my dad faced a crossroads when I was born. I’ll let him tell it.

“When my son was born, I felt tremendous stress over having brought children into this world without having the capacity to be a proper father to them. Part of this was not having a father myself but realizing I had a role to play in this too. I felt enormous guilt over the fact that I was never going to be able to give them a sense of their history, and their future, as Anishinaabe.”

The story goes that my father then began to attend ceremonies, spend time with elders and learn teachings and, finally, introduce me to this life. He also met my other mother along this path, who helped him and me on this journey and I am very thankful for her.

Following his footsteps, I have found answers to all of the questions I have ever had about who I am, why I am here, who can help me and where I am going — something I try to gift to my daughter every day.

Fifteen years ago, I became a father myself.

That’s when I realized that my father’s path was not away from me but to come back to me, because now I could hand my daughter all the things he had worked hard to bring home.

Following his footsteps, I have found answers to all of the questions I have ever had about who I am, why I am here, who can help me and where I am going — something I try to gift to my daughter every day.

She’s remarkable (probably due to her remarkable mother), but I like to think I had a small hand in this as well.

Hopefully, in her life she won’t have gaps and silences, but the love that has come to define my life as the son and grandson of remarkable women, men, and the bravest dad I know.

Originally appeared in the Winnipeg Free Press in June 2021. Republished with the permission of the author.

Preparing for 2021: Dire need for a resilient and active lifestyle

Navigating Your Family Through the Troubles of the COVID-19 Pandemic