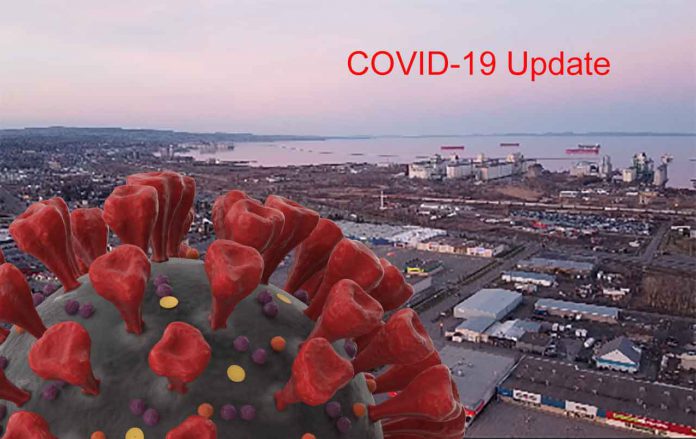 Thunder Bay – “After consulting with the City’s Emergency Response Team, I am rescinding the second state of emergency for the City of Thunder Bay in accordance with the Emergency Management and Civil Protection Act,” said Mayor Mauro. “A second emergency was declared to help us address the significant and unsustainable strain on our local health and social services as a result of COVID-19 outbreaks in the city’s vulnerable population.”

In February 2021, Mayor Bill Mauro declared a second state of emergency for the City of Thunder Bay to request immediate assistance from the Province regarding the surge of COVID-19 among the city’s vulnerable population at that time.

On June 7, 2021, that second state of emergency has been rescinded as the numbers of those in the vulnerable population that require isolation have remained steady and low for the past several weeks, and sufficient resources have been secured by community partners to maintain current service levels and effectively respond.

He added that the outbreaks that occurred have been substantially controlled, and the strain placed on local health and social services has been relieved.

The first state of emergency for the City of Thunder Bay, which still stands, was declared on April 23, 2020 in response to the initial threat of COVID-19. The second one was specifically for health and social services support including human resources and funding from senior levels of government.