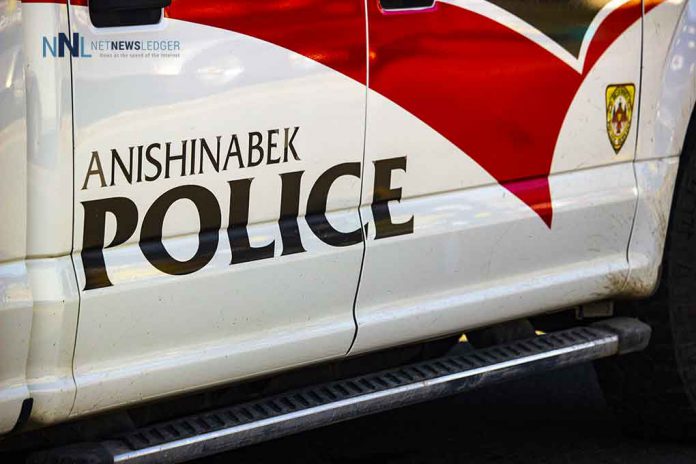 FORT WILLIAM FIRST NATION / Thunder Bay – NEWS — The Anishinabek Police Service is searching for Dean Foss, also known as Dean McConnell who has been charged in connection with a sexual assault two years ago.

Dean Foss, who is also known as Dean McConnell, is a Caucasian male who stands five feet, 10 inches tall and weighs about 170 pounds.

The accused was charged in June 2019 after an incident on the Fort William First Nation.

Foss / McConnell was released on conditions in November 2019 but has not attended any of his court dates since that time.

Anishinabek Police Service believe Foss / McConnell may be in Thunder Bay or possibly in the Sault Ste. Marie area.

The APS say that if you see Foss / McConnell, to not approach him but contact police immediately.