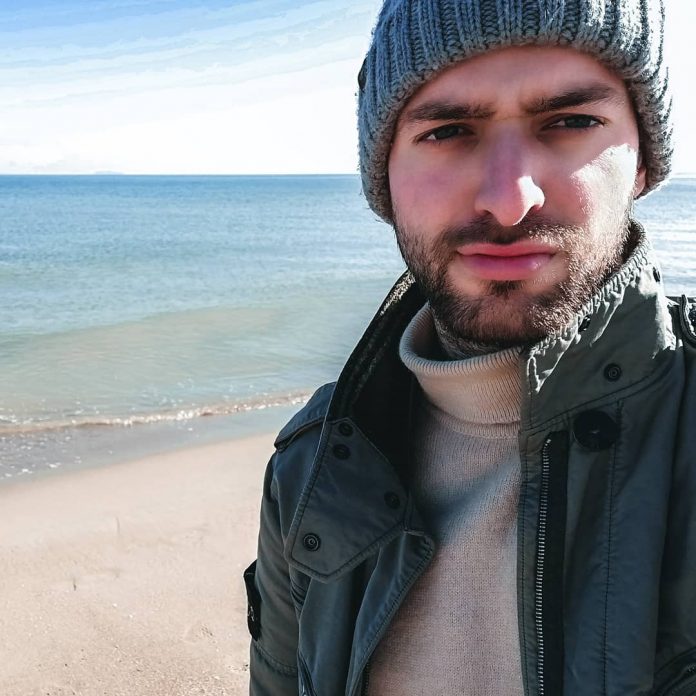 Digital marketing has been the way to future growth in the previous few years. Nevertheless, from the beginning, only selected people could nurture the development of the sector, one of them is Gianni Senesi, an Italian Digital Marketer. Right from the beginning, he stepped his feet into the field of digital marketing and managed to become one of the pioneers in the field.

Gianni has grown up and lives in Tuscany. Interested in the financial and digital world from an early age. He understood, though, that he needed to pursue his objective of financial independence and that his actual enthusiasm for that work would satisfy him.

According to him, the most typical mistake is that you think that you can accomplish all of it alone. But Senesi started learning from many mentors rather than being overconfident of his capabilities. He obtained practical knowledge and worked hard to comprehend the various parts of marketing with a minimum budget and money, and how to achieve maximum output. According to him

“It’s important to maximize productivity and streamlining workflow, an entrepreneur is destined to fail.”

You can’t work at two different things at one time. No matter how hard you work on two things at once, you are likely to miss one project. Learn how to prioritise your objectives and decide on what works for you and your company.

Micromanagement is one thing many businessmen are responsible for. You must learn finally how to let go of your tasks and tasks and construct an empire which is not reliant on anybody, but autonomous, says Gianni Senesi.

Gianni Senesi adds that he was privileged enough to be surrounded by individuals that love his company ideas, care and support them. There are unfortunately innumerable individuals who don’t believe e-commerce or internet business is a legitimate career. So when you confront such negative people you think that your fate is not the same as theirs. Remember always the purpose and aspiration of your hard work.

For Gianni, the ambition was to become an entrepreneur, and he had a clear strategy in this vision. There was no space for distraction on his voyage since he had not allowed his vision to be afraid of a judgement cloud and he continued to work hard.

Even as a child, Gianni could imagine himself as a successful businessman and spent his young age trying to achieve the same thing. He dreamt of getting to accomplish more and being more like a businessman and an entrepreneur. He constantly maintained his eyes on the award and looked for the company of his supporters and his decisions. It’s easy to become drawn to despair, but he thinks you need to establish tiny aims to move forward every day. After all, the race wins slowly and consistently.

Instagram is one of the strongest networks for your company. The ability to tag items in your posts and integrate swipe-up connections in your Instagram stories makes it exceptionally easy to lead visitors to your business site.

Although your company had a limitless digital marketing budget – honestly, no firm has a limitless pot of money – it wouldn’t ensure Instagram success with all this money. The continuous development and expansion of the platform implies that what worked in the past did not provide your brand the same degree of commitment now, when it began.

In addition, 79% of marketers in a poll indicated Instagram was the leading marketing network for them.

To comprehend how far Instagram has reached, it currently boasts over 1 trillion monthly active users, putting the social network as the world’s second largest social media platform behind Facebook alone.