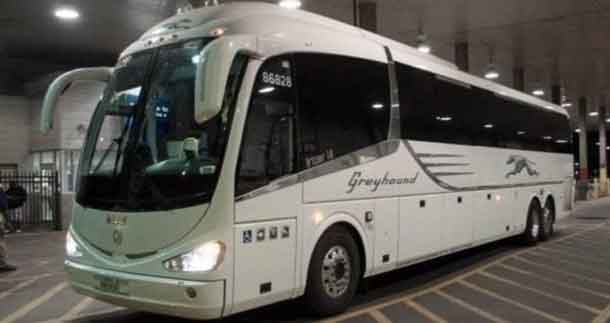 Thunder Bay – Greyhound Canada has made its last Canadian trip.

Greyhound Canada is permanently cutting all the company’s intercity bus operations after almost 100 years of operation in Canada.

Greyhound Canada states that the company’s remaining routes in Ontario and Quebec will cease permanently.

In July 2018, Greyhound Canada announced the cancellation of all but one of its routes in British Columbia, a route operated by the American Greyhound. That route provides service between Vancouver and Seattle.

Greyhound Lines, Inc. will continue to operate that BC route, as well as cross-border routes to Toronto and Montreal, once the Canada United States border reopens.

This decision comes a year after Greyhound Canada at the time temporarily suspended all service due to a sharp decline in passenger numbers, along with mounting travel restrictions amid the COVID-19 pandemic.

Greyhound Canada Senior Vice-p=President Stuart Kendrick reports that the almost complete lack of revenues has caused the company to make this decision.

There is a group of intercity bus companies in Canada, regional carriers who have been in talks and working together toward connecting services.

Kasper Transportation based in Thunder Bay has been a major proponent of that project and its efforts to build a coalition of bus companies to work together to offer a way to provide passengers with cross-Canada intercity bus travel.