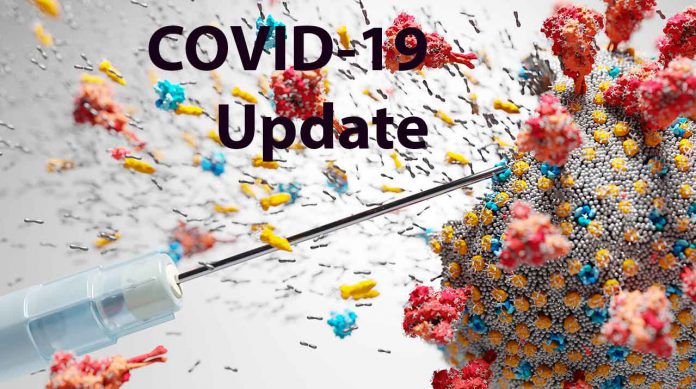 BOGOTA, (Thomson Reuters Foundation) – Violent street protests have rocked Colombia’s capital and other cities over the last 10 days, killing at least 24 people during clashes with riot police and posing a major challenge to the country’s right-wing government.

Protesters have attacked police and bus stations while truckers have blocked roads. Some of the worst violence took place in the western city of Cali, where 15 of the deaths occurred, according to the human rights ombudsman.

What started as a public outcry against a now-canceled tax reform has grown into a wave of social discontent and a broader protest against President Ivan Duque’s administration and its response to the pandemic’s economic fallout:

Why are Colombians protesting?

Protesters, including students, teachers, health workers, and truck drivers, first took to the streets on April 28 to demand the government scrap a tax reform they said was unfair to poor and middle-class Colombians.

Faced with increasing pressure, Duque scrapped the unpopular plan on May 3. The finance minister also resigned, but the protests have continued.

What do the demonstrators want?

Protesters want the government to take action to tackle rising poverty and inequality linked to the coronavirus pandemic, which has forced many businesses to close and lay off staff due to months of lockdown curbs.

The pandemic has exacerbated long-standing inequalities between rich and poor, and between urban and rural areas, and unemployment has surged to 17.3% in January 2021 from 13% a year earlier, official figures show.

Another 3.6 million of Colombia’s 50 million people have been pushed into poverty, while the number living in extreme poverty increased by 2.8 million people in the past year, with women and young people hardest hit.

Colombians working in the vast informal economy such as cleaners, street vendors and builders who rely on daily cash-in-hand earnings to buy food and pay rent have also been severely affected by lockdown restrictions.

Along with tackling high unemployment, protesters want the government to improve access to education. Many of the young people who have taken to the streets neither work nor study.

School and university closures under lockdown have exposed unequal access to education, with millions of children and students unable to study because they do not have internet connections or computers at home.

As hospitals fill up with COVID-19 patients and the death toll rises due to a third wave of infections, protesters are also demanding the government speed up the slow vaccination roll-out.

How has the government responded?

Riot police have used tear gas and water cannons against the protesters, and Washington, the EU and the United Nations have voiced concern about the excessive use of force to quell the demonstrations.

Some Colombians have also joined demonstrators to march in protest following the deaths of protesters during the unrest.

In the coming days, government officials are due to meet union leaders, civil society groups, opposition parties, as well as business and community leaders, to forge a plan to ease tensions and tackle COVID-19’s economic impact and other issues.

What about the government’s cash transfer programs?

The government had said its proposed tax reform would have helped to expand monthly cash transfers to Colombia’s poorest.

Over the past year, some 3 million Colombians have received  cash payments of about $43 per month to help them survive the pandemic. Destitute families have also received food parcels.

Protesters say the poor need more help and say cash transfers must be expanded to include millions more families who are struggling to put food on the table and pay their rent.