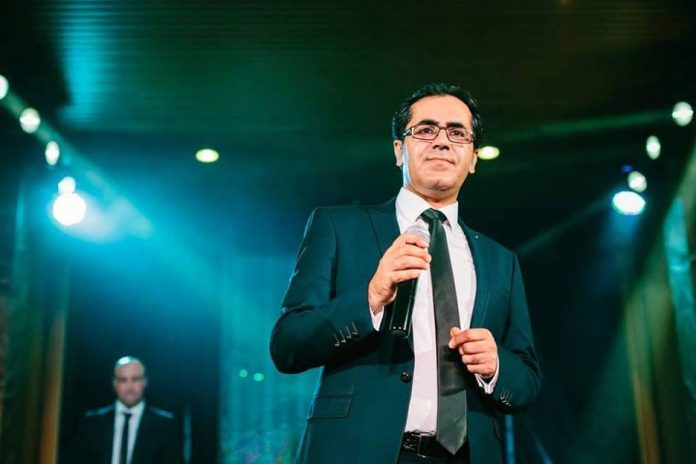 There is a famous proverb that ” The secret of success is constancy of purpose”.

Khalil Molanaei strongly believes in this proverb. Khalil’s only rival is his past and fights for success. His goal is just more success. He has had a difficult youth in the past but always focused on his goal.

His fans hope that Khalil will release his new album soon. But does Khalil intend to do so?

He has just become a businessman and is currently building a restaurant and a large hall for celebrations.

Khalil says that my restaurant will open soon and its name is Chaw. In addition to these activities, will soon record and release my new music album.

“I am currently collecting and recording a new album, which is in the early stages of editing songs and melodies and I hope to release several singles soon. I hope to the songs and make it available to the public,” Khalil Molanaei a famous Iranian singer and Kurdish musician, said about his latest musical activities.

The singer of the famous Album “Sharabi Per La Gorani ” continued: “In this album, which is a pop genre, several famous Iranian musicians have taken part and I am very optimistic about the public reception of these songs. I hope I can present a different album to Kurdish music lovers.”

“I hope to hold a free concert for fans and music lovers as a celebration of Covid-19 defeat after the end of the Corona epidemic,” Khalil Molanaei finally said about holding a concert in the future.