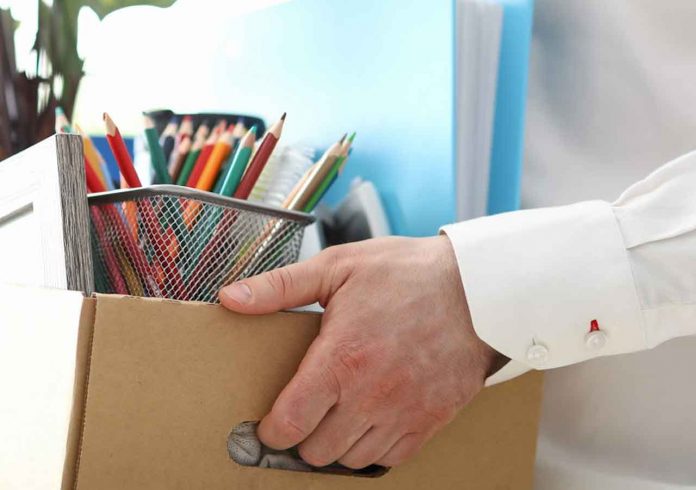 Over the past few years, unionized workplaces have become more common. While establishing one means paying employees a higher salary, it can also mean greater productivity and employee retention. In other words, not only can it benefit the employees, but it can also help the employer and the rest of the organization.

However, apart from higher salaries, there are many other areas of a unionized workplace that makes it unique from a typical organization. One such area is the layoff structure.

What Does Layoff Mean?

A layoff is essentially the process of suspending an employee either temporarily or permanently for a particular reason. Usually, layoffs are a means of downsizing an organization. A workplace may also lay off an employee if that specific individual is no longer contributing to the workforce. Regardless, layoffs must always have a viable reason for their occurrence.

So if, for example, you’re doing your job well but you still get laid off, this could be what’s called a wrongful dismissal, and you can fight for your rights with the help of lawyers from agencies such as wrongfuldismissal.ca.

What Is A Collective Agreement?

The contract outlines all the terms and conditions the two parties had agreed upon when they first entered the mutual relationship. If you think you were laid off for no reason at all, you can use the collective agreement as evidence that you were wrongfully dismissed. Here are a few things to keep in mind when it comes to layoffs in a unionized workplace:

Upon reading the CA, you’ll stumble upon numerous clauses, some of which have something to do with the employment’s layoff structure. If you were laid off, you have to remember that not all employers have the right to end your employment anytime, especially in a unionized workplace. You have to first confirm if they have layoff rights by reading your CA. So contrary to common belief, even those belonging to a unionized workplace can be laid off.

You can, however, seek compensation from your employer if they laid you off despite the fact that the existence of their layoff rights wasn’t mentioned in the CA. 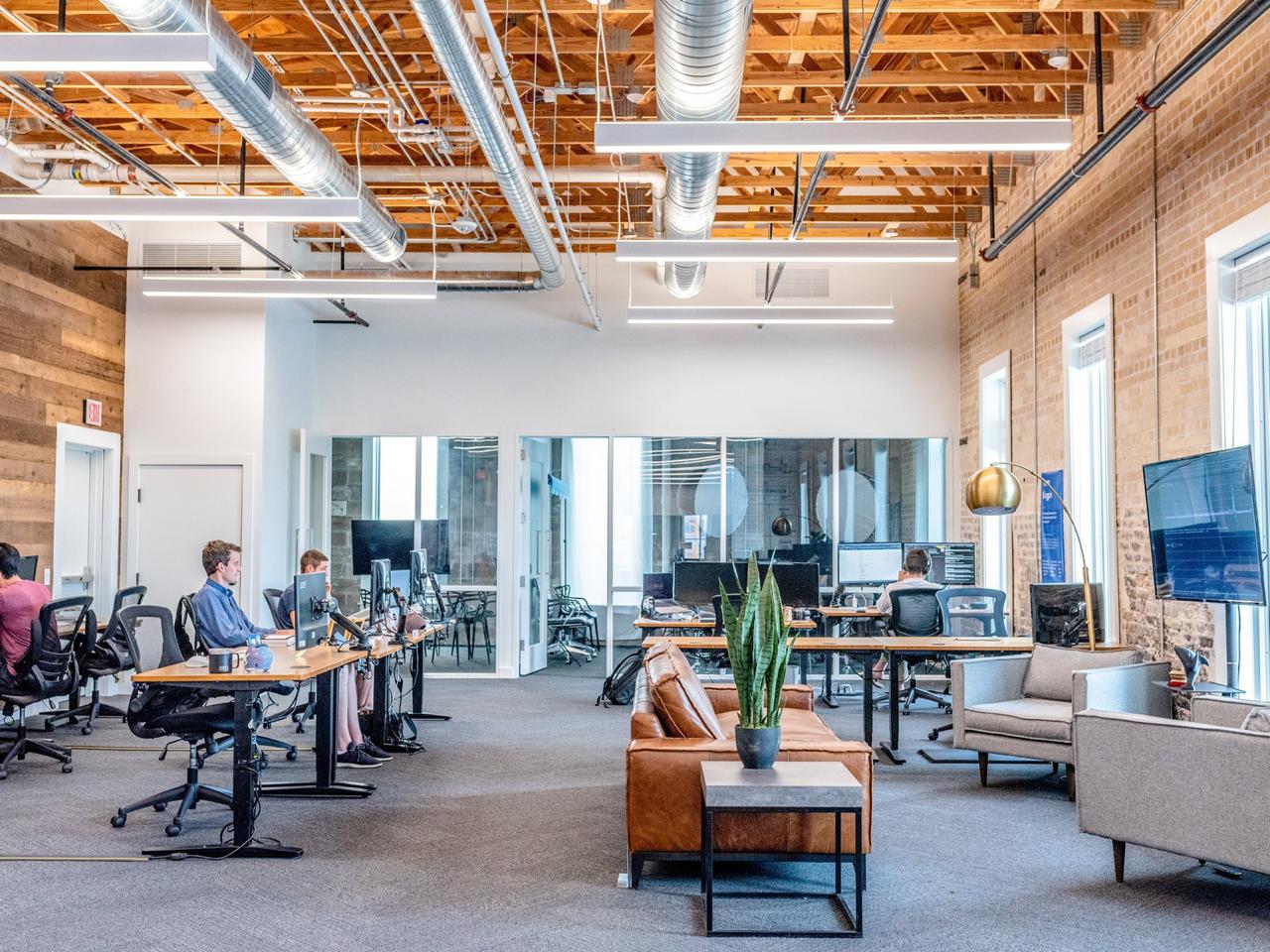 When laying off employees, it’s your employer’s responsibility to inform you about it in advance, especially if they’re doing mass layoffs. Usually, the notice period for layoffs is around two months before the layoff. This notice period is meant to give you enough time to look for a new job. The collective bargaining agreement should also include the notice period.

Hence, if the company failed to inform their employees regarding the dismissal, this will give you, the unionized employee, the right to seek compensation for any damage their actions have caused.

For instance, the notice period discussed in the collective agreement is three months, but your employer informed you of the situation only a month before the mass layoff. It’s therefore within your rights to seek compensation from the company given that they didn’t keep their word.

There are cases where employees who were supposed to be laid off can continue working for the company in exchange for working in a lower position. Companies call this ‘bumping.’

Suppose you’ve been working for the company for ten years, and your position suddenly becomes unnecessary. In that case, you can step down to a necessary but lower position, and the person currently working in that said role would be the one to be laid off, assuming they’ve been with the company for a shorter period than you. In other words, you can avoid layoffs by replacing a junior coworker.

Another right reserved for unionized workers is recall rights. As the name suggests, it’s the right to return to the company once work has become available to you.

Typically, this goes by seniority. If you’re the most senior among the workforce, you’ll be the last one to be laid off, and if the company can provide work once again, you’ll be the first to be recalled. As such, if you think the main cause of the layoffs is temporary and you’ve worked for quite a long time for the company, there’s no need to look for a new job yet.

However, if you think the layoff will be permanent and you’re among the juniors within the company, you’re better off looking for a vacant position elsewhere.

Layoffs can be devastating, especially if you’ve been working for the company for many years. However, if the said company is a unionized workplace, then there’s a huge chance you don’t have to suffer as much from layoffs. As long as you know the contents of your collective agreement, you should be able to deal with the layoff fairly easily.

How to Get Your Career Started in the Right Direction

5 of the Deadliest Jobs in the World

Canadian Workers Look at Returning to the Office Post COVID-19

Workplace: How To Handle Harassment Effectively

Three Ways to Earn Yourself an Early Promotion