Home Living Studies on the Different Uses of CBD 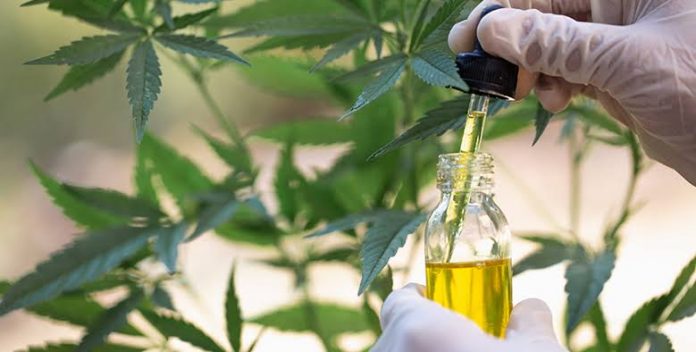 A lot has happened concerning the research and legalization of CBD cannabis or the hemp plant and its ingredients.

The legalization of non-medicinal cannabis use in the United States has played a significant role in this. After the US states of Colorado and Washington made a start in 2012 and legalized non-medical consumption, eight other US states followed this model by 2019 with corresponding approval.

Thanks to the new laws, you can now easily and legally buy CBD products and find JustBob online to fully enjoy the many CBD benefits.

What does the law say about CBD?

Legislators there have recognized that the fight against organized drug trafficking cannot include a ban on cannabis. At the same time, they discovered a peaceful business behind the official and legal sale of cannabis and hemp products.

As useful and exciting as this development is, this article is not meant to be about non-medicinal cannabis. Instead, the next few sections deal with a substance that is also obtained from the hemp plant. At the same time, it is closely related to the substance delta-9-tetrahydrocannabinol (THC), which made cannabis famous as an ingredient. Specifically, this article explains what the active ingredient CBD is and how cannabidiol affects the human body.

Definition of Cannabidiol: What is CBD?

CBD is the abbreviation for cannabidiol. It is the second best-known active ingredient of the hemp plant after tetrahydrocannabinol (THC). Compared to THC, CBD is not psychoactive and accordingly has no intoxicating effects. Nonetheless, cannabidiol also has medically desirable benefits that make it interesting for the treatment of various ailments. At the same time, as a cannabinoid, CBD is an essential component of the cannabis plant.

Cannabinoids can have very different effects. While THC stands out with its psychoactive properties, other cannabinoids sometimes have an opposite effect on the receptors in the brain or alleviate symptoms.

In detail, cannabidiol and tetrahydrocannabinol differ mainly in their effect on the psyche. While THC is psychoactive and has an intoxicating effect (being “high”), CBD, obtained through an extraction process, has the opposite effect. The stronger the CBD effect, the more the THC is inhibited, and the less intoxicating is the consumption experience of the hemp products. THC-rich, intoxicating marijuana contains correspondingly little CBD; hashish can contain higher amounts instead. As a result, the high differs between different cannabis products.

The terms are easy to get confused with. Cannabis is the Latin name for the hemp plant, but in Europe, it typically refers to hemp containing THC. Marijuana are the dried flowers of the female hemp plant, and hashish is the pressed resin from the hemp’s flowers and leaves.

Interesting facts about the hemp plant:

People have known for many thousands of years that a hemp plant is an all-purpose tool.

If you look around the cannabis market, you will see that numerous products contain cannabis. Simultaneously, however, the sale and possession of THC-containing cannabis are prohibited (Narcotics Act).

At first glance, this seems paradoxical. The reasons for this are the versatility of the hemp plant and the legality of CBD.

How Does Indigo Harper Stack Up Against Other CBD Products?