Home Business National Business Brandon Rangel talks on the importance of learning from your failures and... 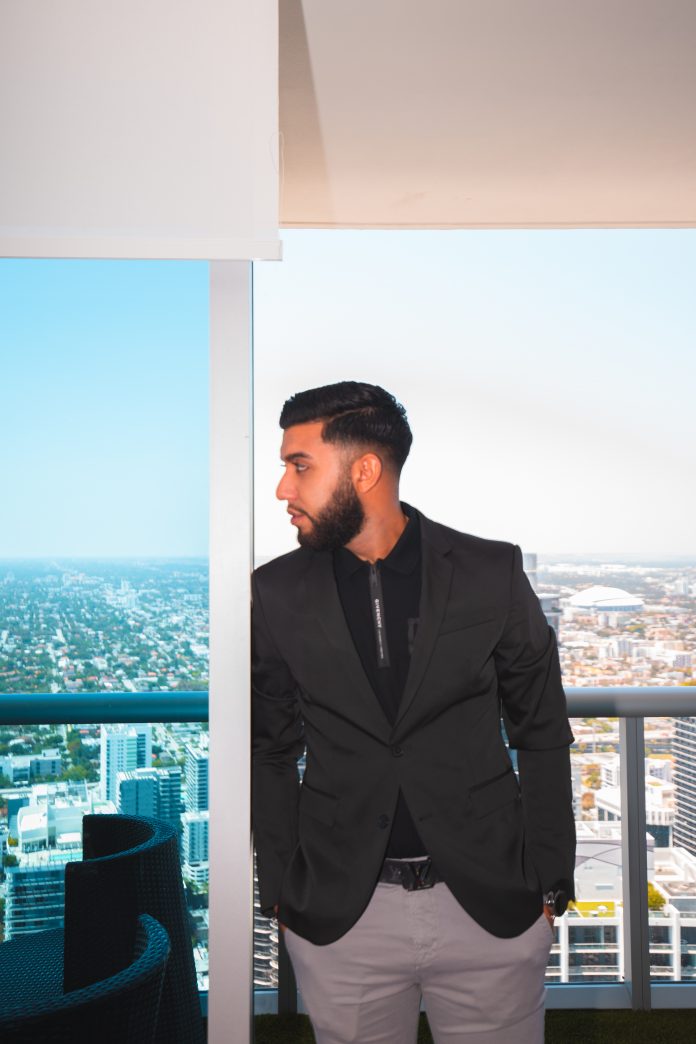 Successful individuals have another thing in common apart from their success – how they see their mistakes. They don’t back down, tear themselves apart or give up. Instead, they see them as allies who reveal the flaws in their plans, the shortcomings in their execution, or a lack in their will. 22-year-old Brandon Rangel is no different. Whenever failure knocked him down, he used the underlying lesson to pick himself up. That’s why he stresses the importance of learning from one’s mistakes.

Rangel became bankrupt when most just get started in life. The young are usually ill-equipped to deal with real life’s pain. Many succumb to fear, others to self-loathing. But Rangel decided to carry on. He reminisces, “I have always had a strong mindset. That’s what helped me survive in the tough world of entrepreneurship. I have always believed that honest work does not go to waste, and sooner or later, it yields its rewards. Perhaps that’s what kept me going when I lost my trucking company. I was devastated but quickly recovered when I realized that it was all a part of my bigger dream, which was to fuel my forex and e-commerce dreams.”

For Rangel, mistakes are crucial and have made him a better person because they have revealed what doesn’t work in the world and the aspects of his personality that he had overlooked. “Every time I faced the consequences of an error, I resolved not to let myself make that mistake again. This improved the quality of my work and life,” says Rangel.

Mistakes are a part of life. And they seem to have a purpose. Brandon Rangel used his mistakes as a ladder to a better self. Indeed, there’s much to learn from his attitude.

As per Mohamad Younes, You Must “Master Your Emotions” to Become Successful