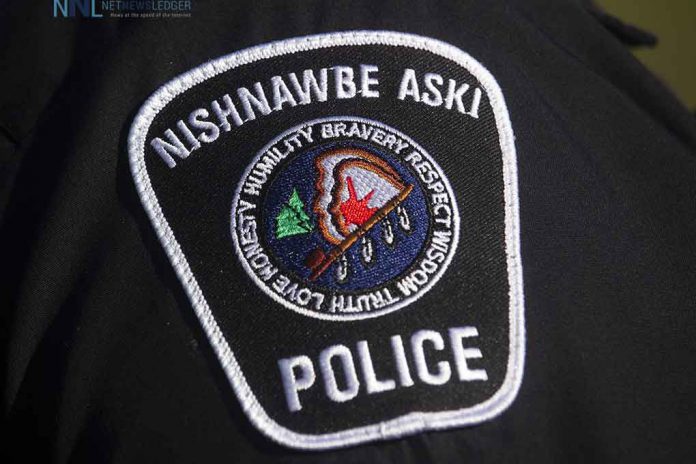 MISHKEEGOGAMANG – NEWS – An aggravated assault in Mishkeegogaming has left a woman with serious injuries and has JERRY RYAN FOX, a 32-year-old male facing charges of Aggravated Assault.

The assault happened on Saturday night. Police officers with the Nishnawbe Aski Police responded to a call and found a woman who was severely injured. The aggravated assault victim was flown to Thunder Bay Regional Health Sciences Centre.

JERRY RYAN FOX was arrested and now faces charges in relation to the crime.