Home Entertainment Do You Need Any Special Licenses To Sell Alcoholic Beverages? 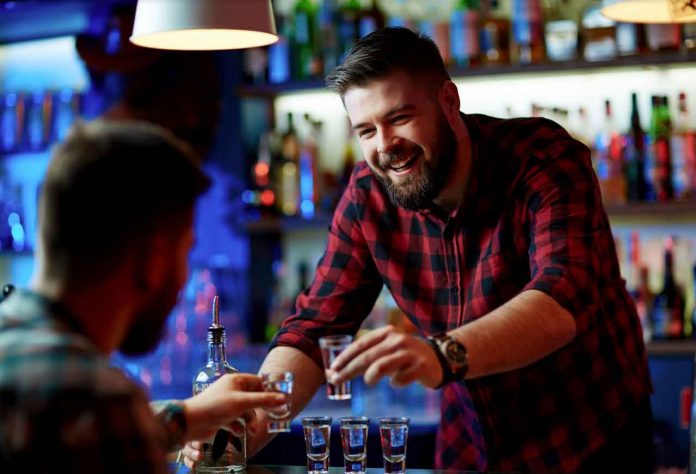 Los Angeles – BUSINESS – Planning to open a restaurant or bar, and serve alcoholic drinks to your guests and patrons? Here’s a bummer–you can’t open your business unless you’ve obtained the proper permits and licenses, apart from the general business requirements.

No matter where you’re planning to establish your business, you need to obtain a liquor license if you’re planning to procure and sell alcoholic beverages. Also, take note that rules and regulations covering the issuance and imposition of liquor licenses vary from one state to another. Before thinking about your business strategy, thoroughly consider the state rules in your location since liquor license violations may lead to serious legal problems, including fines, revocation of permits, and jail time.

Applying for the proper licenses is one of the major steps needed before kicking off your chosen venture. Read on to learn more about liquor licenses before selling and serving alcoholic beverages to your customers.

What Is A Liquor License?

Simply put, a liquor license is a legal authorization to sell and serve alcoholic beverages. It may sound straightforward, but there are actually different types of liquor permits. These types will be discussed later, but for starters, liquor licenses may be divided into two main classifications: on-license and off-license liquor permits.

An on-premise license permit is required for enterprises planning to serve alcohol to be taken within the premises of the establishment. Hence, this permit is applicable to restaurants and bars. On the other hand, businesses selling liquor to be consumed elsewhere, such as convenience and grocery stores, are mandated to acquire an off-premise license liquor permit.

As a form of regulation, large-scale manufacturers are prohibited from distributing their products directly to consumers. For this reason, liquor distributors are needed, and they’re subjected to different rules on liquor trading as compared to bars and restaurants.

As mentioned, businesses need to find out what type of liquor license they need based on the kind of business and the laws covering the states they wish to operate. States typically place restrictions on the number of establishments that serve alcohol, making it quite challenging for new businesses to acquire a liquor license.

These state laws on liquor trade are regulated by the Alcohol Beverage Control (ABC) board. Thus, if you’re looking to open a bar in the heart of California, contact ABC license Los Angeles to know more about the rules, procedures, or raise any form of query about getting a liquor license. 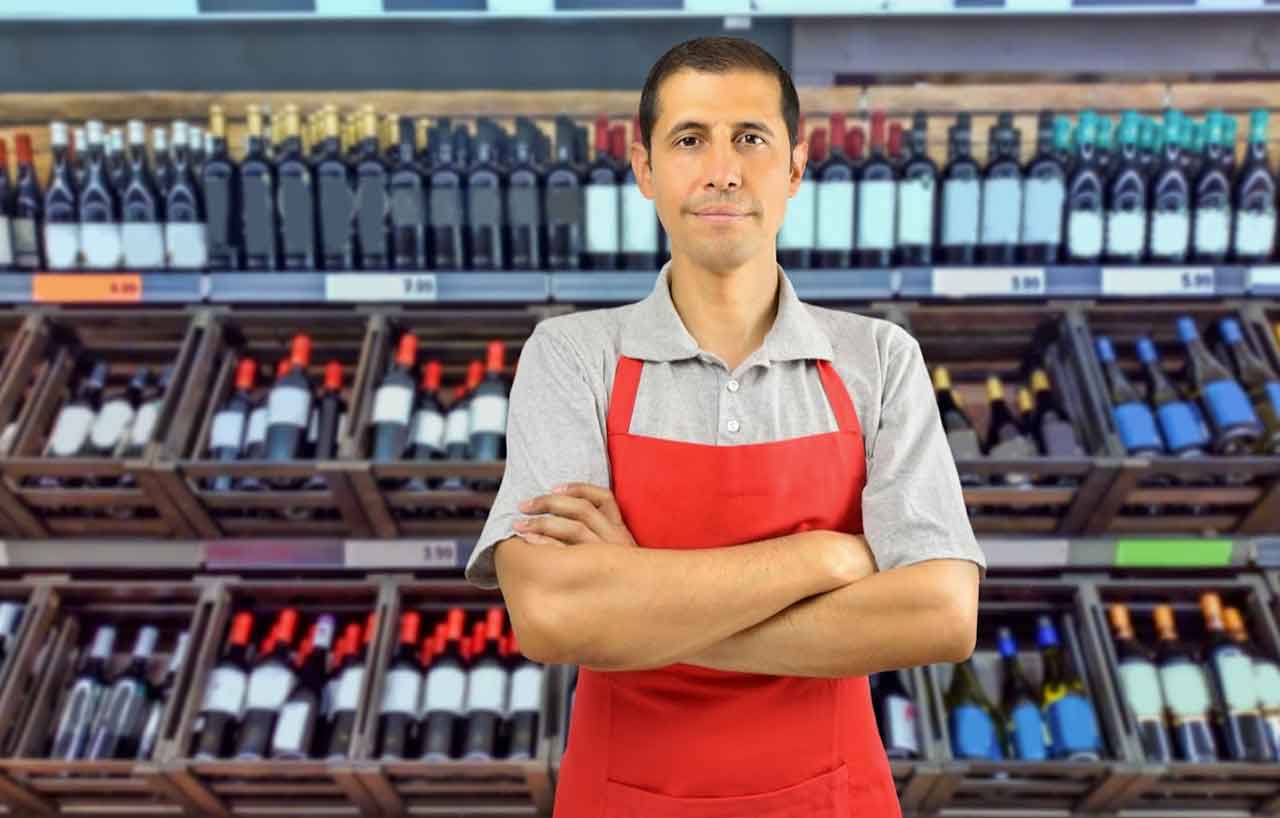 What Type of Liquor License Do You Need?

Below are the other types of licenses that you need to be aware of:

In this type of liquor license, there’s no limit as to the type of alcoholic beverage that you can sell or serve, but you have to make sure that the income from serving alcohol shouldn’t exceed 40% of your restaurant’s earnings.

The percentage of alcohol earnings in relation to the total restaurant as mandated by states varies wildly, so your business should always be wary of the bottles being served.

As the name implies, your business will be restricted to serving only beer and wine. This sounds perfect if you’re going to serve these beverages to complement the food.

Establishments that wish to earn more from beverages than food should opt for a tavern license. This is a highly-coveted license since a tavern license authorizes a bar to sell beer, wine, and hard liquor without major considerations on its earnings, as with the restaurant license.

Some states require additional licenses before allowing an establishment to serve alcoholic beverages. For instance, in New Mexico and Indiana, employees need to acquire server permits before they could sell alcohol to customers.

Some states have so-called dry counties where alcohol trading is prohibited, while other localities allow more regulated consumption. In some cases, alcohol restrictions are imposed in specific states for other reasons.

States impose varying levels of restrictions on alcohol sales and service because of its potentially dangerous effects. In the same manner, businesses have the responsibility to ensure that the alcohol they serve doesn’t cause problems, which is why they must ensure to follow the state’s rules on liquor.

When applying for liquor license applications, businesses should exercise extreme caution and patience if they want to prevent further business hurdles.

Alcohol Major Cause of Medical Emergencies With Young People

Are Canadians drinking too much alcohol?