Home Entertainment Music Abdullah Mehmood On His Passion for Music & Zeal for Performing in... 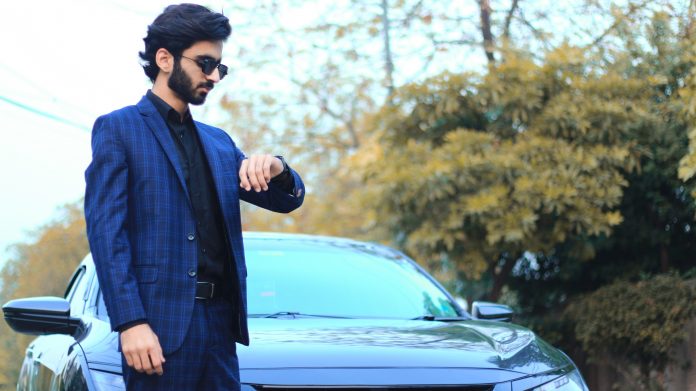 Being good at something is a remarkable feat. Sometimes, individuals find that they are good at things other than what their passion is. Some go into business even when they are passionate about music. That’s life, so it happens.

But then, there are some individuals who follow their passion regardless of their work and strive to bring their passion outside. Abdullah Mehmood is one such individual. He started his thriving career by making funny and engaging videos for social media. After getting unprecedented success and fandom on YouTube, he entered the music industry to follow his passion for music. In a recent post, Abdullah announced his plans of releasing a music album, Dynamite.

The talented musician has signed a deal with Rex Media Group and Showcase Films to release his new album in the upcoming days. His debut song Distorted took the whole music by storm. The fans are loving his song on almost every online platform. “The success of Distorted and my passion for music are main motivational forces for me as a musician,” says Abdullah Mehmood.

The young Pakistani artist shares his goal of setting an example for other aspiring musicians. He always supports the young talent of his country. Leveraging his own success, Abdullah also offers consultation to emerging brands and entrepreneurs under his company, Rex Media Group. Music is an addition to Abdullah’s entrepreneurial portfolio, but he is passionate about doing great in this creatively gratifying zone. His upcoming album is going to be a major hit in the music