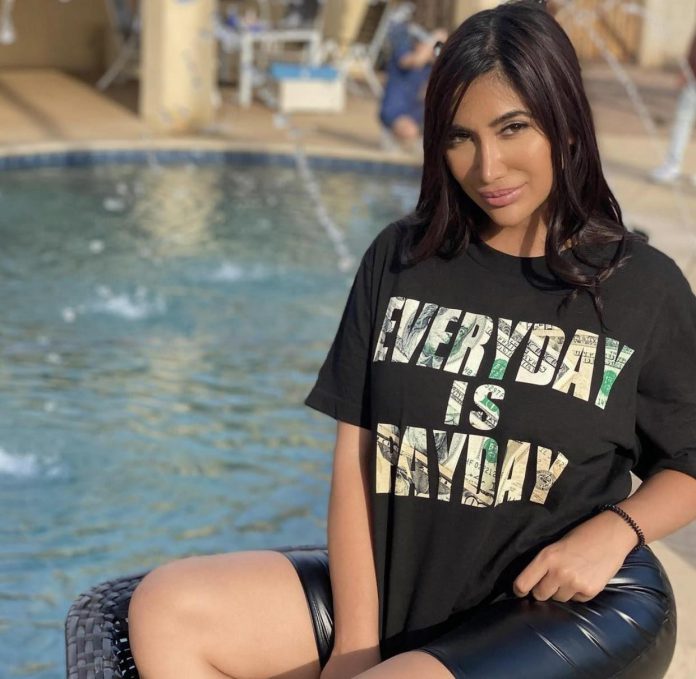 Sabrina Saggu was born on the third of October, 1991 in London, the U.K to immigrant parents. Her father was born in India while her mother was born in Kenya. As a young enthusiast, she always believed that going to school and studying hard would make her successful; at least that was what her parents thought her. So, she decided to follow that route. That route did not lead to satisfaction for Sabrina as she had to follow another route. She wanted to do business, and so she left schooling for the hospitality business. Making some money, she knew that doing business in any way was better than a 9 – 5 job.

However, as ambitious as she was, she set her eyes on bigger goals and kept looking out for opportunities. An opportunity finally came, and she took it with open arms. She found her path, the route of digital entrepreneurship. To Sabrina, what was more thrilling about the new path was that it could put food on her table as well as a smile on the faces of people, how she relished the chance to fulfil her childhood dream of reaching lives positively with her resources.

So, she started working with Mastery Academy, a digital platform that is committed to teaching people to have multiple streams of income. The platform has over a hundred educators who can coach and mentor people in about sixteen different languages.

Some of the quotes that keep her going are from the basketball legend, Kobe Bryant. Her favourite three are “The most important thing is to try and inspire people so that they can be great in whatever they want to do”, “Use your success, wealth, and influence to put them in the best position to realize their own dreams and find their true purpose”, and “I create my own path. It was straight and narrow. I looked at it this way; you were either in my way, or out of it.” Reading any of these quotes always gave her the drive and desire to keep pushing despite any challenges.

She believes she has become a successful entrepreneur because of the level of consistency and dedication she has been able to attain over time, as well as faith. She also has set goals which keep her going. Despite reaching over three hundred lives in just ten months, she believes that she can impact positively into five thousand families by the end of 2021. Also, she believes that by the time she is ready to retire, she will have made a positive impact on ten million families.

To the young entrepreneurs out there, she believes you should build your clients’ trust through consistency and care for their success and find a mentor that has attained the level of success you wish for yourself.