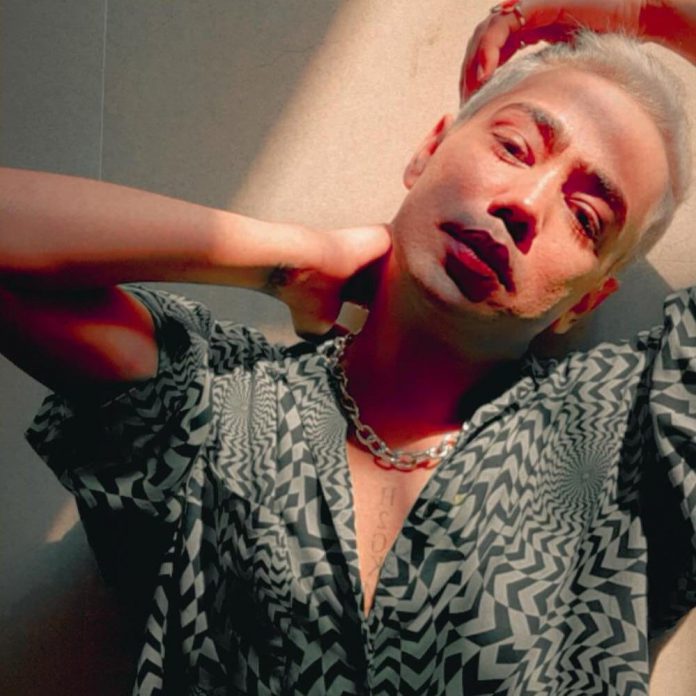 His love for style and fashion, he made sure to get indulged in designing and styling. He love colours and wanted to experiment with it apart from working cosmetic dentist. His dress designs resembles to perfection attracting many.
He has been active on social media and kept on sharing a number of his designs that tend to remain a standalone attracting many. This keeps on boosting up his followers and fans all over his social media accounts. In this way, we can find the dentist to turn into an influencer on social media.

He collaborated with a number of brands and have embarked with the model for his different clothing lies as well. Besides, fashion, he is also a competent jewellery designer as well.
He is able to create his own aura and style with his competitive and innovative designs. With so many tags with having too many hats on his head. He is a confident man and has proved out that he is all set to break the stereotypes and thus creating his own style in a big way. He said he is all set to follow this own rule book thus setting his own trends in the world rather than following his trends. He intends to go a long way with his passion for a long way.

Dr. Kami Parsa Encourages Brands to Be Fully Transparent with Clients amidst the Pandemic