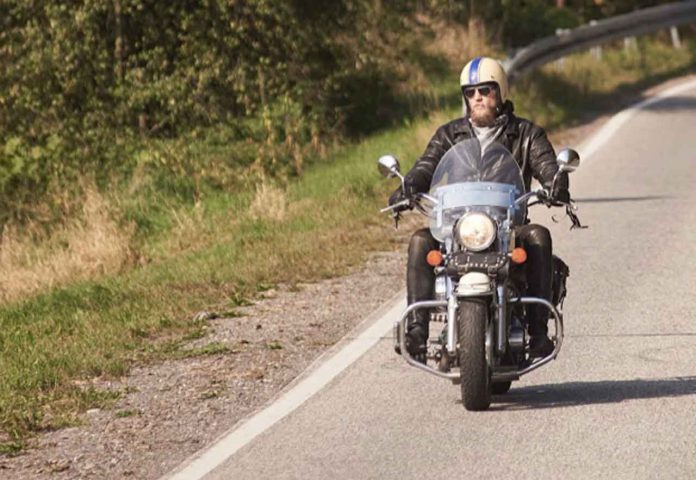 When you think about California, you think about the crowded freeways that connect large cities like San Francisco, Los Angeles and San Diego. But these aren’t the only areas that experience high speeds, heavy traffic, and a huge amount of risk. Riverside County in Southern California is among the areas that have a history of dangerous highways.

Motorcycle accidents are extremely devastating because motorbikes don’t have encasing protection or safety features like airbags and seat belts like vehicles do. Even with good motorcycle insurance, motorcyclists who get involved in accidents experience fatal or incapacitating injuries that can end up straining them or their families financially. 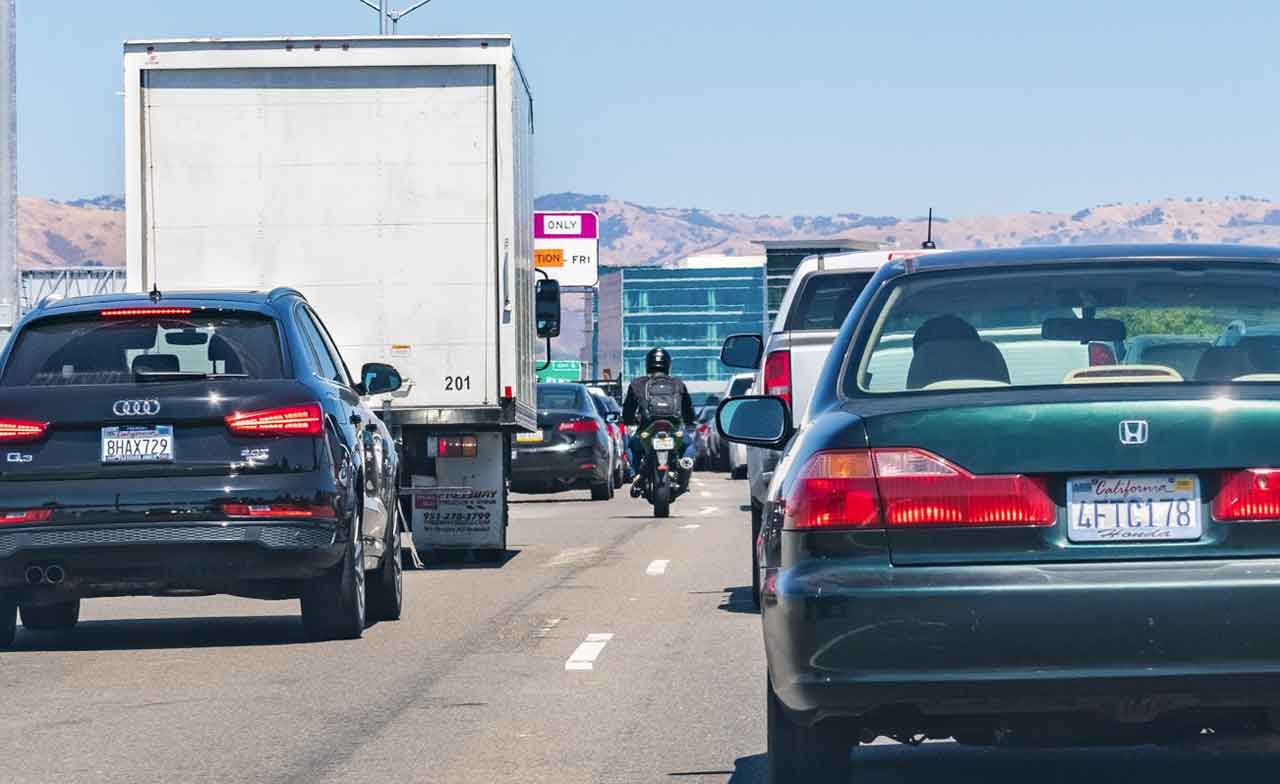 Below we explore four dangerous freeways that pose high safety risks for motorcyclists in Riverside County:

Also known as route 74, highway 74 is one of the freeways that experience high commuter traffic on a daily basis. This makes rush hours on this freeway quite severe. But besides the high traffic, the thing that makes highway 74 dangerous for motorcyclists is the many curves that characterize it, making accidents potentially fatal whenever they occur.

The other thing that makes highway 74 risky for motorcyclists is the fact that it’s not wide enough to accommodate the traffic that flows on it in a comfortable way. Poor roads are a common cause for motorcycle accidents in Riverside – the condition of this freeway is a clear example. When the state gets ready to undertake improve and expand this highway, the regular traffic will be channeled to the city streets and highways nearby.

Also referred to as the State Route 74, this freeway features a beautiful two-lane road that passes through Cleveland National Forest, linking the Orange County to Riverside County. The scenic mountains on this freeway make it a favorite weekend getaway for motorcyclists. But, based on the record of its past accidents, Ortega highway is not as safe as many people may imagine.

There’s only one other freeway in California that has had a past that is bloodier than Ortega Highway – State Route 2, commonly known as Angeles Crest Freeway. Ortega Highway is so notorious for motorcyclist accidents to the extent that California Highway Patrol launched a safety campaign to reduce accidents, save lives, and promote safety and awareness among motorists and motorcyclists alike. During this campaign, patrols were conducted to nab unsafe motorcyclists.

Also known as State Route 60, the Pomona Freeway is another dangerous freeway that motorists should avoid. The freeway serves as a major route for trucks and joins several other main freeways. Most of the motorcycle accidents that occur on this freeway involve motorcyclists crushing into trucks or other kind of vehicles. The high number of fatal crushes and fatalities recorded on this freeway makes it one of the most dangerous freeways for motorists in Riverside.

Connecting the counties of San Diego, San Bernadino and Riverside, Interstate 15 is one of the busiest freeways in California. The section between Los Angeles and Las Vegas has been ranked among the most dangerous road sections, not just in California, but also in the United States. The heavy traffic experienced on this highway puts it among the roads that are most traveled in the US. Though it’s located on the outskirts of Riverside County, the speeding drivers plying the root coupled by its turns make it a dangerous freeway for motorcyclists.

A huge number of people use freeways that pass through Riverside County. These include those traveling to or from Los Angeles, Palm Springs, Phoenix and San Diego. Everyone is often in a hurry to get to their destination. This poses a risk both to motorists and motorcyclists. Due to the danger that Riverside freeways pose to motorcyclists, it’s best to keep off the highways and if you must use them, be extra cautious as you ride your bike.

Some of the things that motorcyclists can do to keep safe on Riverside freeways is to resist the temptation to speed when riding the highways. Motorcyclists should also ensure that when riding in traffic, they maintain an appropriate distance between vehicles. Keeping their eyes on the road is also critical even when riding through scenic regions.

Why you should hire a motorcycle collision attorney