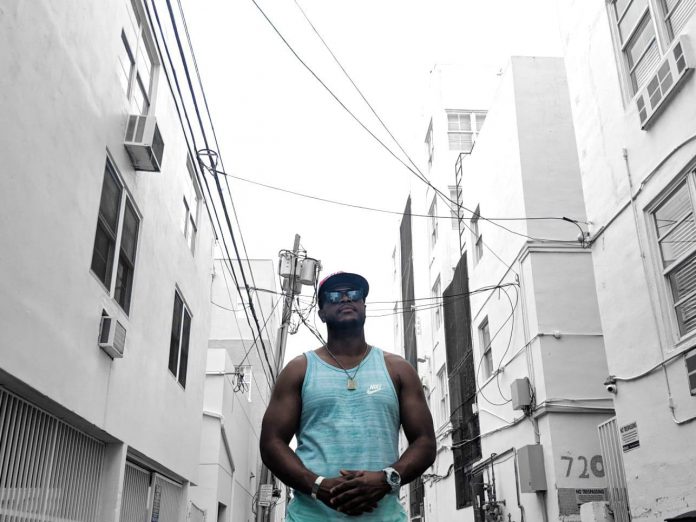 Music over the years has evolved and disc jockeying has lately gained a lot of momentum. Many DJs have kicked in the door and the growth of DJ remixes has ushered in many artists. One of the most sought names Michael Mateo who is known by the name DJ Devious Remix has been entertaining the audience in the States. Based in Miami, he learnt DJing as a teenager and the inspiration to get into music happened when he worked at a music store with a DJ crew. Since then, DJ Devious Remix began his journey and went on to become a notable Hip Hop, Reggae and Afrobeat influencer.

A music buff since childhood, Michael had a flair for creating original remixes. With rapping and music writing being his strong key points, DJ Devious Remix went on to become a noteworthy name in the nightclubs of Florida. In the last few years, he has mesmerised many party lovers in different gigs and clubs across Islamorada, Florida. Earlier in 2004, the artist was also a part of the national TV show ‘The Roof’. Known for his alluring taste of music, DJ Devious Remix seamlessly mixes two different genres of music leaving the crowd awestruck.

For him, originality is of utmost importance and it has been his original hip hop remixes which have given him the centre of attraction. “It is very easy to create a remix from an existing song but the challenge lies when you have to create original remixes. I have always enjoyed the process of creating my music and it has been through self-learning and mixing of songs, I gained knowledge about disc jockeying”, said the DJ.

Whether it is Instagram, YouTube or any other live events, DJ Devious Remix is the name who entertains the crowd with his original remixes. The talented artist has taken his work across all the major events in clubs, bars, restaurants, ships, cruise, yacht parties and various other places. “It is all about creating a vibe with music and that’s what I have been doing in my career so far”, added DJ Devious. Through his compositions, he is not just taking over Miami but is also spreading airwaves of music all over the world.

Why Write? Why Do Writers Write…