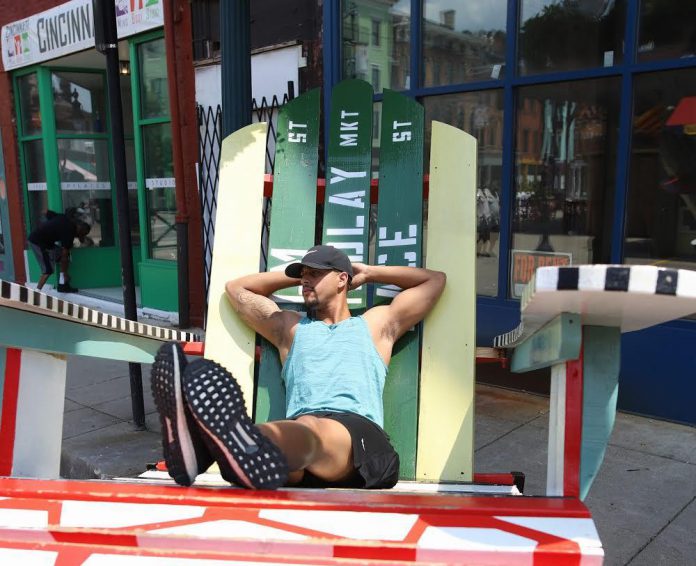 Music is all about understanding the beats and the tunes. Every music artist and producer has a distinct way of connecting to the audience. Dewayne, popularly known by the stage name WayneOnABeat is a record producer who is recognized for creating music instrumentals online. The 32-year old record producer is a versatile personality whose love for music goes way back to the golden days of school. Learning xylophone during school, he mastered learning alto saxophone in high school and became a pro music artist since then.

With an experience in professional music of more than a decade, Dewayne through his self-learning has set a benchmark for many record producers. In 2008, the artist started posting his instrumentals on MySpace, SoundClick and ReverbNation. And now, he has had worked with the likes of Polo G, YFN Lucci, Young Jeezy, Yo Gotti, Gucci Mane, YK Osiris, Jelly Roll, Lightshow, Skitzkraven, Caskey, Steven Cannon, Lil Xan. By his remarkable works, the record producer has set his throne as one of the most sought music producers of all time today.

Through his expertise, he built a production team called ‘Street Empire’ which has two notable names along with him – Louie Montana and Vontae Thomas. The trio’s latest work ‘The Goat’ is making all the right noise on the internet as it has become Dewayne’s first platinum plaque with more than 2 billion streams and 20 global certifications. Learning from scratch, this talented music artist has gone miles away with his production Street Empire.

Speaking about it, he said, “Street Empire was started in 2010. After collaborating with Louie Montana and Vontae Thomas over the months, it was obvious we had something special. We quickly came up with the name Street Empire as it represents where we are from (The Streets) and what we want to build (An empire).” Over the years, the trio has got more than 800 collaborations which is a record one of its kind. Well, smashing the musical charts left, right and centre, Dewayne has some massive plans for Street Empire.

His current goal is to focus on artist development and grooming the producers. “I have had the opportunity to work with artists that create reference tracks to submit for placements. I notice that some of the artists I work with never really make it out of the songwriting stage because they simply don’t know how to market themselves or maybe they do not have the right team, said Dewayne. Having said that, WayneOnABeat further explained that he is keen to have artists under Street Empire who could be guided by the three wise men. All in all, their larger picture is to give opportunities to the talents and create magic with music.