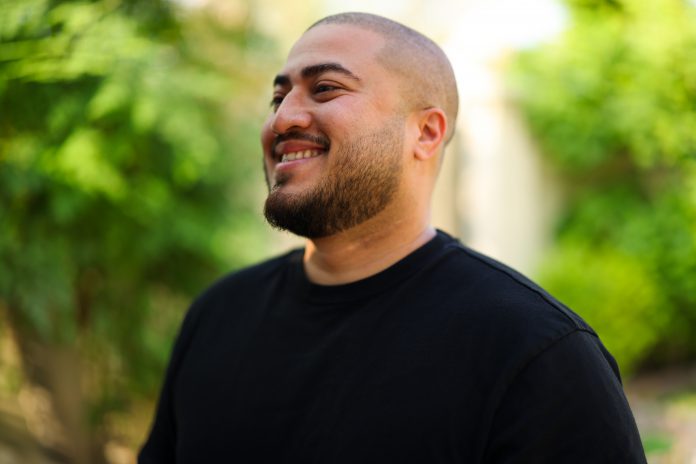 The brains and culinary connoisseur behind food channel SAUCEBEAST, Mo Abedin, knows all about combining flavors for maximum effect. You might say it’s in his blood.

“My mother was born and raised in Bangkok and had been cooking since she was really young for her siblings,” reveals Abedin. “She learned everything about cooking and its ingredients from the street markets of her home city. When she moved to Dubai, she found a huge demand for her talents from the local Thai community who were craving a taste of home and she has been serving them her food for the past 20 years since.”

Abedin adds, “For years she would work out of the family kitchen and deliver all over the city. I grew up in that kitchen and was always fascinated by cooking, so it was only natural that years later, both of us would open a Thai restaurant together fulfilling a long-term dream of hers.”

That restaurant was Sticky Rice. It has a reputation as a cult eatery in Dubai, because all the ingredients are fresh, everything is created and cooked from scratch, especially the sauces and the curry pastes. With Head Chef ‘Mama’ leading the charge, Sticky Rice also refuses to adopt a Westernized version of Thai cooking. In an age of artifice, it has a refreshing taste of authenticity.

Abedin brought these exact values to his food channel SAUCEBEAST. Alongside his fellow foodie and wife, Nina, Abedin uses the platform to bring the stories of the chefs who grow and cook in their community, to life.

“Both Nina and I are avid supporters of the food industry in the UAE. It’s been incredibly good to us, and I felt that by showcasing the best it has to offer, we’re giving something back,” explains Abedin. “By seeking out hidden gems and exploring a diverse range of local and global cuisines, I feel there’s something on the table for anyone’s palette.”

Bringing the same intensity of attention to detail and creativity that he brings to all areas of life he’s passionate about, including the launch of his highly anticipated comic book, ‘Raiiken,’ Abedin is sure to make SAUCEBEAST a name to watch out for.

The in-with-the-times chef added, “I’m excited about SAUCEBEAST; I feel it offers something new and unique and it also celebrates all the heroes in the community serving up some of the best food in the country.