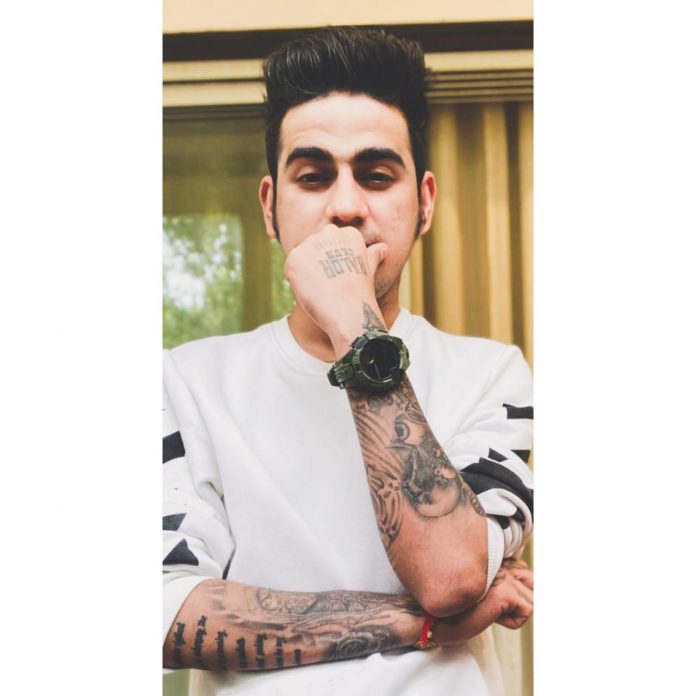 Who says that there is a particular time for people to earn and be successful? This is a conversation that is unfit and a perfect example of this is the super talented Hardik Katariya. At just 23, the young lad has achieved various milestones in his life. From the very beginning, Hardik had a deep interest in business and thus showcased various versatile techniques in his field which brought him tremendous success.

Counting his achievements is next to impossible. He started his own company by the name of SIGNATIZE -MED TECH which is a tele marketing company, moreover he managed everything independently at an age where youngsters are not able to decide what to do with their lives. All of this has been possible through his sheer dedication. Hardik was able to achieve success for the company that he started and in 2018 he even registered his company.

Who says that a huge startup is required for the success? Hardik started with a small team with very few members but now he is working as the lead of the team. This served as an example for those who feel that a big investment is required to start a successful business. For Hardik, it was just a combination of hard work and smart thinking and it helped him build the empire of his dreams and he is now his own boss.

His personality is that of an extrovert from his childhood days. Hardik was not only good with sports but was also great when it came to academics.

Coming out from a middle class background, he knew that reading books would help him carve his way and set his goals for the future. It’s next to impossible for a middle class family to make a huge investment in a business because it’s the equivalent of giving away all the money they have earned.

Even after all the hurdles that Hardik faced, he didn’t let go of his dreams. He worked consistently with sheer dedication and the success that he has achieved now is the result of that sheer dedication.

Success don’t comes overnight, there’s a lot of struggle that others don’t know of. Before he started his own venture, Hardik worked in a call center, he did everything that was necessary and had his goal clearly set in his mind.

There are so many people who aspire to reach a certain level in their life but only aspiration won’t do it, a proper strategy with dedication and honesty is more important to achieve success, all these aspects are quite eminently seen in Hardik. He learned all the basic things and also came out as a scintillatingly creative boy.

Living the American Dream and Excelling Entrepreneurship with Sachin Patel