Having treated a long list of A-Listers and celebrities from Hollywood and all over the world, Dr. Simon Ourian’s name has become synonymous to aesthetic enhancement. He is specially known for producing the most astounding natural results, making him the most sought-after aesthetic doctor in town.

Keeping Up with the Kardashians star Khloe Kardashian has been in news recently for flaunting her drastically different look on social media. Her Instagram page exploded with hearts and comments after Khloe posted her strikingly beautiful selfies and photos. Her perfectly sculpted body and dazzling facial features wowed the crowd. 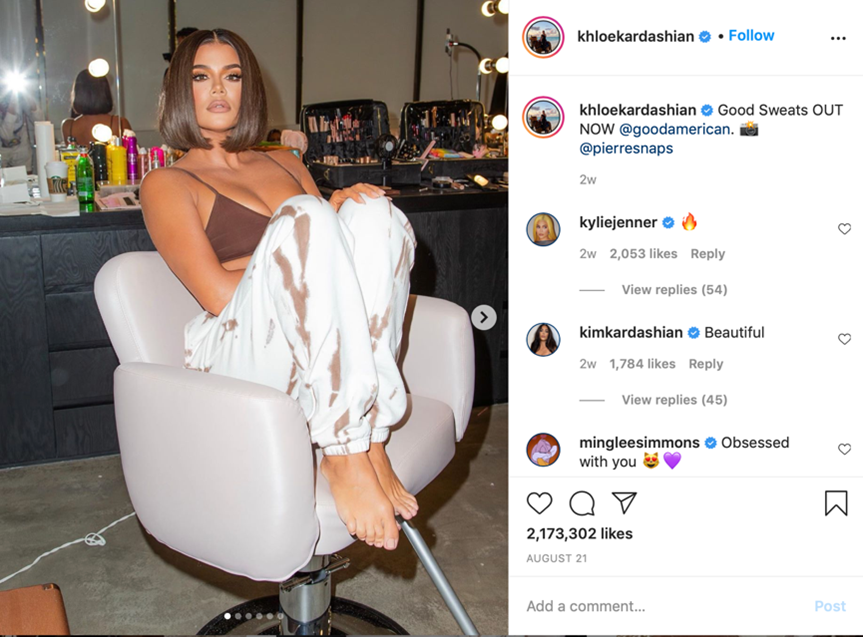 Bizarre comments popped up on her post from people saying “I love you, Khloe!” to “How do you look so different, is it plastic surgery?” Some experts speculated that Khloe did in fact go through invasive procedures, while others asked that credit be given to the stunner’s effort in exercising and dieting. This isn’t a first time that Khloe or perhaps the entire Kardashian-Jenner clan were both praised and criticized for their looks—it comes with the level or fame that only the Kardashian has attained, some say.

People who have followed the Kardashian clan’s history can’t help but attribute Khloe’s change in appearance to none other than the cosmetic dermatologist to the stars, Dr. Simon Ourian. Kylie Jenner, in a recent interview, had openly applauded Dr. Ourian’s remarkable work. Kim has been publishing stories on Dr. Ourian on Instagram: the most recent one being the famous doctor’s house visit as a part of Kim’s beauty regimen. 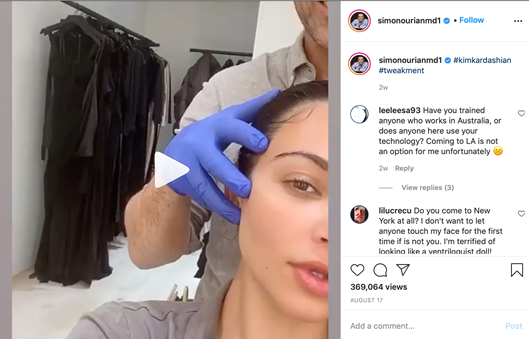 On many occasions, people have witnessed the Kardashian siblings and momager Kris Jenner a visit in his luxurious Beverly Hills clinic. Paparazzi flock Epione as stars are seen coming in and out regularly. Dr. Simon Ourian’s humble location is a premiere beauty destination among enthusiasts from all over the world, be it Dubai, Russa, or London. 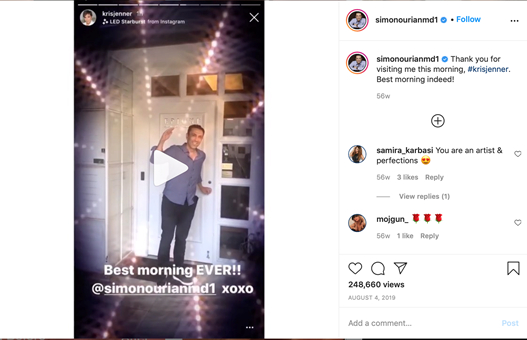 It is highly advised that appointments at Epione Beverly Hills be scheduled two to three months in advance. Before and after photos, treatment information, and procedure details can be found at www.instagram.com/simonourianmd1. The company’s website is www.epionebh.com.

Get the Perfect Cheeks without Surgery through Kardashian Doc, Dr. Simon Ourian

Want A Bouncy Butt? Dr. Ourian Has Your Back