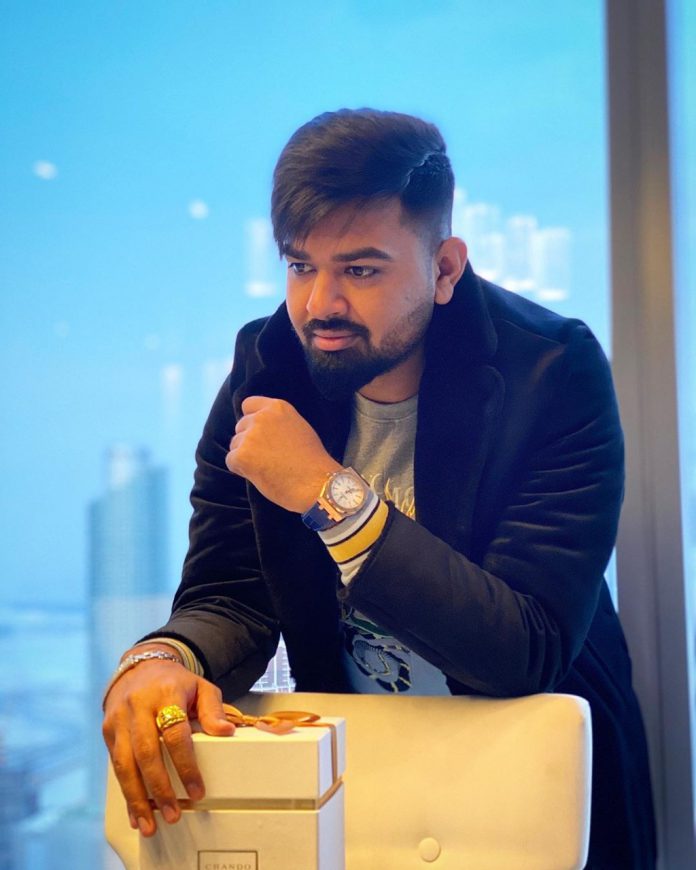 In order to become a leader, you first need to be a dreamer.

The problem with today’s generation is that we want all kinds of wealth, fame, and luxury but we don’t want to work for it. That’s why our dreams remain dreams only and never become a reality.

Gabani Dharmesh is a man who dreamed hugely and brought his dream to life by working day and night towards his goals. The man went from living in a hut to living a luxurious life in one of the most expensive countries in the world.

Could you even imagine yourself living in a small hut without any telephone connection? No. Gabani Dharmesh lived in such harsh conditions for more than a year where he didn’t even have a telephone connection. He couldn’t connect to his family even if he was facing the dark days. He was alone and this made him strong. He didn’t lose any hopes in those situations but made them his power.

Gabani is an inspiration to all of us and someone we all should strive to become like. He was 19 when he left his home and went to Africa. In Africa, he started a gold mine business that failed 3 times. He was crushed, and miserable in a foreign land. But he stood up again and went to make it work and didn’t stop until he made it. After all the hard work, all the sweat, all the sacrifice, it finally paid off. He finally saw hope, he made it and conquered the gold business there. He could do it because giving up was never an option for him.

But Gabani didn’t stop there. Then again he went from one unknown land to another, he immigrated to Dubai where he once again started everything from scratch, worked so hard that he has built an empire. Today he is the owner of gold & diamond business and owns a chain of hotels and supermarkets, and has established a bunch of other business industries.

Today, Gabani Dharmesh is a millionaire. He owns super luxurious cars including Rolls Royce and lives in an apartment in Burj Khalifa. He is living the best possible life which he has created on his own. He justifies the statement which says, “Hard work always pays off”.

Gabani never got scared of challenges, hardships, or failures. Instead, he made them his best friends and used those experiences for learning the greatest lessons of life. The pessimist sees the difficulty in every opportunity, but Gabani Dharmesh saw the opportunity in every difficulty. And that’s what he makes him a successful man in a real sense.