Home Business Rahul Wadhera – The Journey of a Delhi Boy Who is Now... 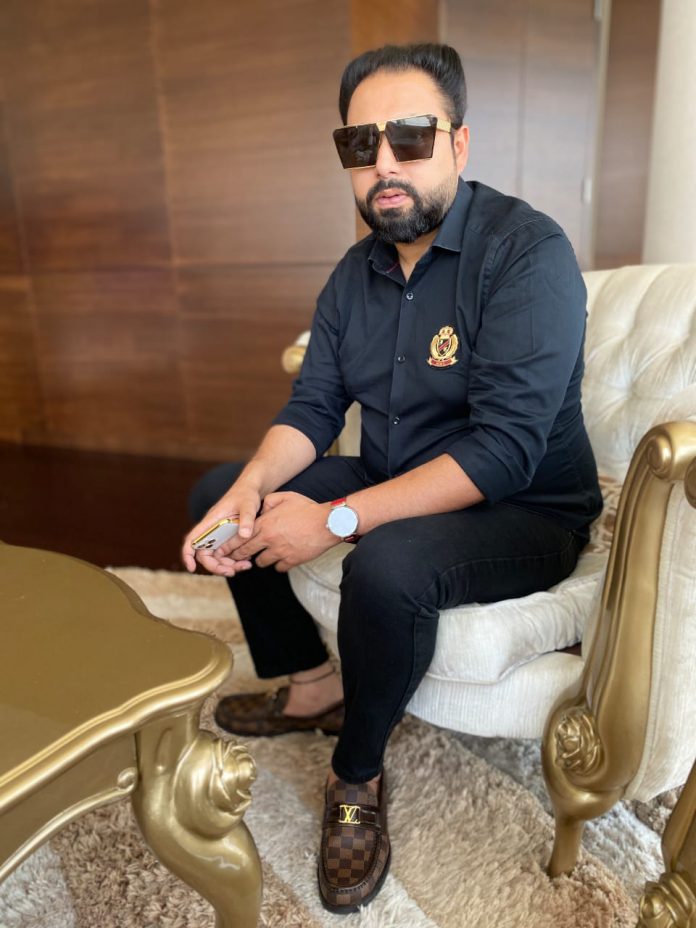 Rahul Wadhera is one of the top Entrepreneurs in today’s world. Rahul completed his schooling in the prestigious Lawrence School, Sanawar, India. After completing his schooling in 2005, he went to London for his graduation. He studied Bachelors of Accounting and Finance from the renowned IILM, affiliated to the University of Bradford, London. He then completed his Masters in International Accounting from the Royal Holloway University of London.

After having completed his Masters in the year 2009, Rahul Wadhera started exports of leather products at various international locations. After starting his own company, he worked really hard to make it grow in different parts of the world. Within a short period of time, he was able to operate from the Middle East, African and the European markets owing to his business acumen. He took all the possible efforts to increase his business and he did succeed.

After making his own identity and goodwill in the foreign trade, Rahul Wadhera decided to jump into the Construction business. He ventured into the construction arena indulging in residential and commercial construction. After doing great in this area as well, he has now mastered this art too. Rahul Wadhera has worked on a lot of big construction projects and currently, he’s working on some huge projects like malls and resorts. Mohali City walk shopping mall, PP center shopping mall, and the Resort he’s working on is located in GOA, India.

Rahul Wadhera did not just stop there, he also started taking construction projects of building apartments in Dubai. He made sure that the apartments he constructed were available for each category of people. People trust Rahul Wadhera in everything he does. Rahul always believes in exploring different areas of business. That’s when he gave another new business field a shot. He jumped into the Hospitality business and soon accomplished his goals there too. As of now, he’s acquired three hotels namely the Stylish Ramada Plaza Hotel Dubai, The Delmon Palace Hotel and the Delmon Boutique hotel, each of these are iconic landmark hotels of Dubai.

One thing is very clear, Rahul never settled for a single business. He kept trying different new fields in business, worked hard to achieve his goals, and became successful in all the areas he worked in. That’s why this Delhi boy is now a famous entrepreneur in the Middle East.