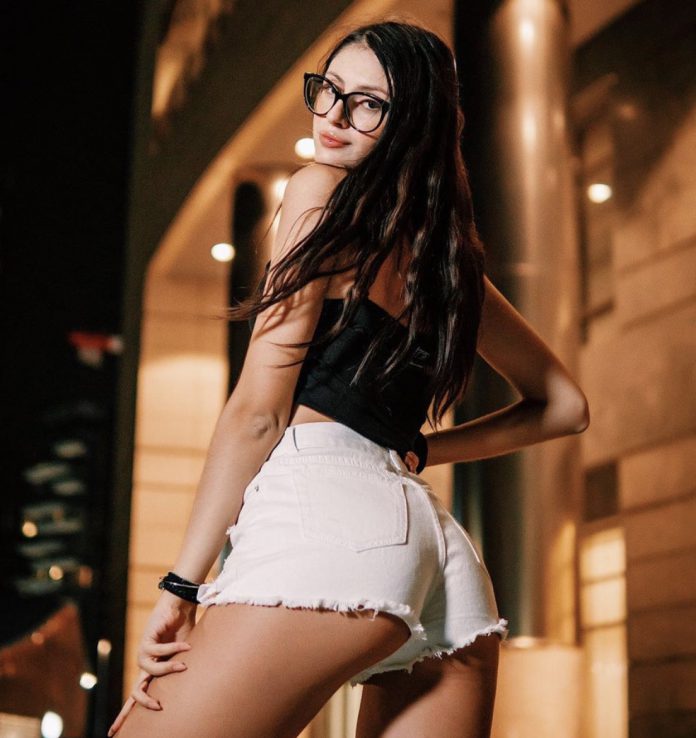 Professing the idea of loving yourself, Martina Vismara broke the traditional mind-set and rose above the judgements to make a mark on social media.

Every time someone tries to reach the top, there always is someone ready to pull him/her down. The world has progressed and evolved, but some basic things still haven’t. Like the stereotype, people still look at actors, models or artists with judgemental eyes. Especially girls and women in the entertainment industry, they suffer the irreverence of a skewed mindset of the people. So whenever a woman breaks the mould and achieves success in those fields, it is the victory of womankind and a further step away from the ridiculous judge-mental mindset. One such successful girl is a young model and social media influencer named Martina Vismara.

Martina is just 19 years old and has already become an entrepreneur. Realizing her love for modeling and fashion industry, Martina started working as a model at a clothing store in her city. She simultaneously started posting behind the shoot scenes and working stills on her social media platforms. Her realism and innocent charm were a hit in social media and garnered a great response and following. Slowly and steadily, her career progressed as a model, she began modeling for an energy drink and her social media presence kept increasing. On her free days, Martina started making funny videos with her friends, keeping her social media followers engaged.

Vismara currently has over 2.5 million Instagram followers. Vismara has successfully guided her way into the web space by posting artistic pictures of her. Vismara also knows how the cyber world can bring anyone down but has a strong mentality to not be affected of the orthodox mindset of people in real and virtual lives. Vismara is also questioned a lot by the media of being “an exhibitionist”, the young model has always “exposed her in the media” and it requires a great deal of positive attitude and courage to be judged as a “bad-girl”. Vismara loves herself and her body, she trains daily to have an incredible physic, stamina and believes in showcasing it, so as to encourage people to stay healthy and love themselves.

The teenage sensation has achieved success in just two years into her career as a model and has cultivated a different skill to become a social media influencer. Vismara has worked with many top brands both as an influencer and a model. Martina Vismara is an inspiration to those young girls who are deprived off their wishes or lack the courage to take the plunge into the world of entertainment.