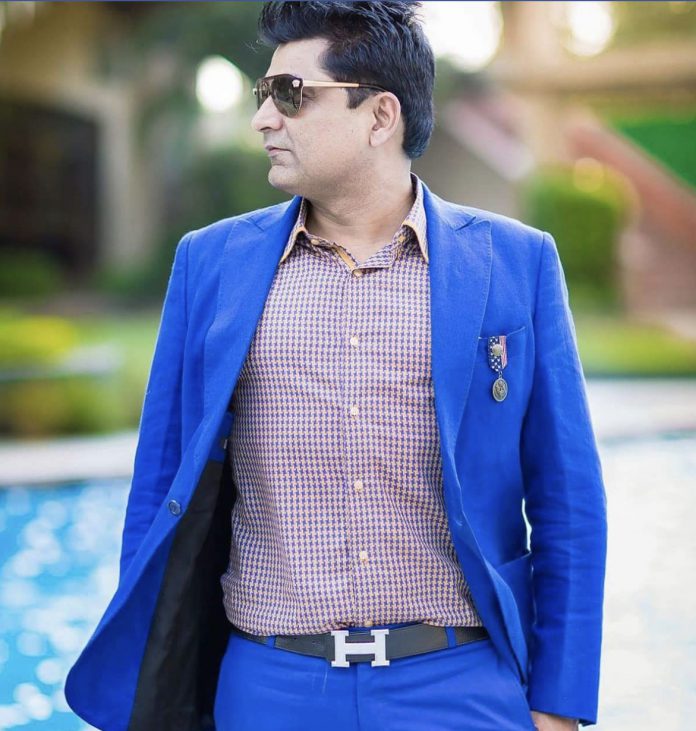 Production is one of the major aspects of filmmaking. Not just that, even for creating any video content, the production plays the key role. It all depends on the quality of production which determines the success of a film. Pawan Chawla is a well-known Indian producer who has worked majorly in the Punjabi film industry and Bollywood. He is the founder of P&M Movies Pvt Ltd, one of the leading and fastest-growing celebrity management company based in the country’s capital, New Delhi.

With its presence of more than 10 years in the market, the company has been offering quality services to the clients. In the industry, Pawan Chawla is informally known as the ‘Golden Producer of India’, the tag which was given by singer Mika Singh. Over the last few years, his production company is working towards promoting the young talents in the music albums, music videos and films. P&M Movies Pvt Ltd also holds great expertise in public events, inaugurations, annual functions, corporate parties and other events.

Some of the reputed celebrities with whom Mr Chawla is associated include Urvashi Rautela, Nora Fatehi, Daler Mehndi, Mika Singh, Guru Randhawa, Himesh Reshammiya, Meet Bros, Ankit Tiwari, Sapna Choudhary, Amy Jackson among others. His work as a producer includes some of the best music videos like ‘Meri Jaan’ featuring Sapna Choudhary and Mohd. Danish, ‘Sohniye – The Gorgeous Girl’ by Mika Singh and Daler Mehndi featuring Shraddha Pandit. His other songs as a producer include ‘Gulabo Chori’, ‘Nain Nasheele’, ‘Bawli Tared’, ‘Chakvin Beat’ and ‘Mehbooba’. The social media and digital presence of his company are managed by young entrepreneurs Raghav Jain and Uday Rajveer Singh.

The duo represents the famous PR Company. ‘Brand Box Digital Media’ which has helped Mr Chawla’s company reach new heights digitally. Besides being a successful producer, Pawan Chawla is also a hardcore businessman who is a real estate investor in New Delhi. The celebrity manager has exclusively managed singer Ankit Tiwari and many of his live shows and concerts all over the world. Mr Chawla has further got a lot of interesting projects in the pipeline. “We will make an official announcement for the same soon as the lockdown gets eased in the country”, he quoted. To know more, check out the website www.pawanchawla.co.in.